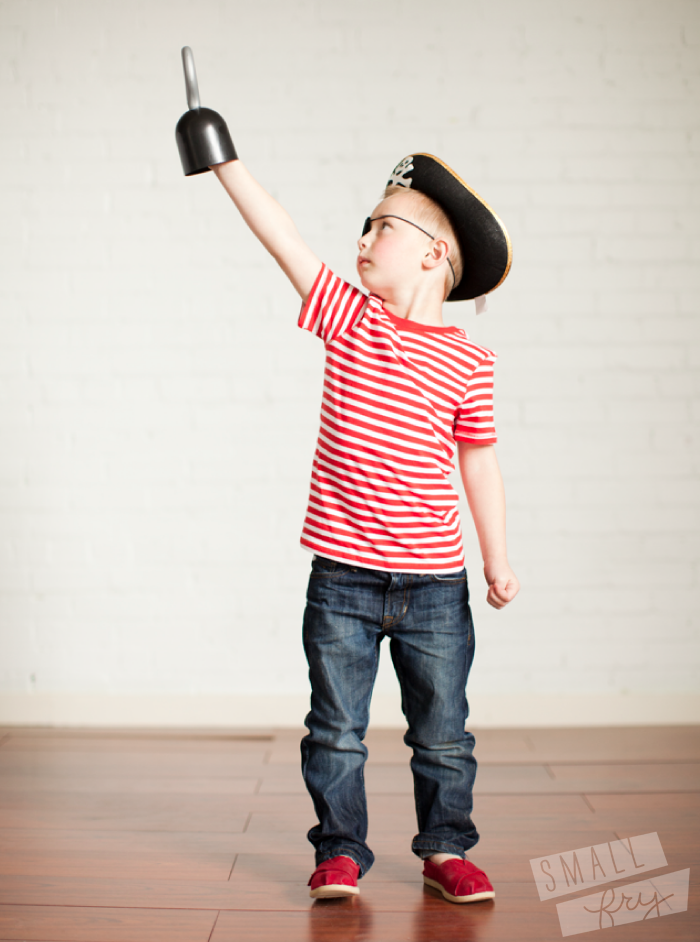 Our little friend Oliver is absolutely one of a kind. He has the most zesty personality and unrelenting imagination. Everyone loves Ollie and even just being in the same room with him can cheer you up. In the matter of a day Ollie has been five different super heroes, animals, villains, and characters. He is loving and caring and so full of life. We knew for our first Small Fry interview Ollie had to be the one.

What is your name?

How old are you?

Who is your mom?

What does your mom do?

I can’t decide. Makes hot dogs for me?

Who is your dad?

What does your dad do?

He works at work.

What do you want to be when you grow up?

What is your favorite food?

What is your favorite animal?

Tigers. I mean elephants, ya elephants. I like tigers and elephants.

Where do you want to live when you grow up?

Who do you want to marry?

Madeline. Not Berkley – she farts too much!

What does dad say?

What does mom say?

What do mom and dad do after you go to bed?

What is your favorite song?

Beat it. (Michael Jackson.) He’s dead- I just like his songs.

What is your favorite movie?

Tom and Jerry. I hate Peppa Pig now. I’m all about animals.

Where is your favorite place to eat?

What is your favorite book?

Where did Rune (Ollie’s brother) come from?

To mom: Your belly. He POPPED OUT OF YOUR BELLY!!

What would you buy with a million dollars?

What do you dream about?

What are you scared of?

Monsters! I’m not scared of sharks. I’m scared of monsters.

Why is the sky blue?

Because of the water, the water is blue, and that’s what Heavenly Father wanted it to be. He hates yellow.

How would the world be different if animals could talk?

It would be weird.

If you could be invisible for a day, what would you do?

What are 5 words that describe you?
Beach, I like you, I dont know.

What was a time that you felt lucky?
Uh, like I got a lucky quarter. I’m looking for my lucky quarter! Hey mom, watch me shoot this gun!

If you could make one rule that everyone had to follow, what would it be?
Go to the beach.

If you could give a gift to every child in the world, what would it be?
A christmas present! like… a Halloween present. I would give girls a doll, boys a toy lion, and babies… baby toys!

What is your favorite place in the world?
Look at my dolphin mom! I drew a dophin. (And I guess we’re done here.) 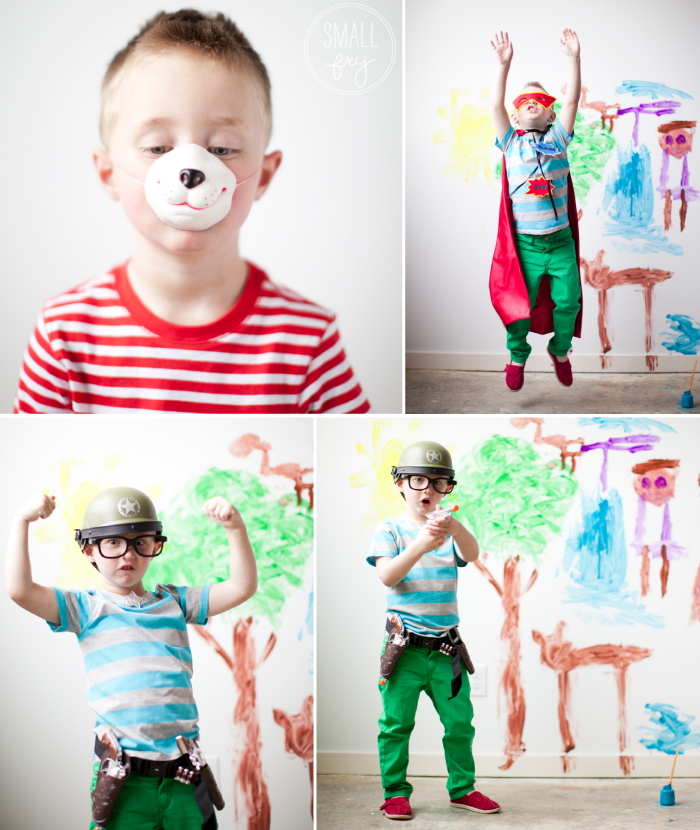 And because we know that with every energetic child comes a worn out mother chasing closely behind, here’s what his mom Lindsay had to say about Oliver:

Being Ollie’s mom is one of the most daunting and exhilirating tasks ever given to me. His imagination is off the charts, and his energy runs a close second. From the moment he wakes up, until he goes to bed with a spear in hand, and remnants of war paint on his cheeks, he is in character. When Ollie was born, Rob and I had a vision of a little boy that played in the dirt, rode a skateboard, and spent every waking moment doing “boy stuff.” Although he does all of those things, he would prefer a cardboard box, a rope, and some dress-ups. I worry daily that he will be made fun of by other kids, or that the other moms at Costco will judge me for my son being shoe-less in the cart with a Peter Pan hat and four swords shoved into his cowboy belt, but I am quickly realizing, I don’t care! I am so blessed and lucky to be his mother, and I will do whatever it takes to let Ollie be “Ollie.”

autumn shows us how beautiful it is to let things