We have an awesome guest project for you today from Connie in Mesa, Arizona!

Here’s what she has to say about today’s DIY:

“As soon as my four year old, Brody, saw the aviator hat his brother got for Christmas, he put it on and started running around like he was in an airplane. I had seen cardboard box airplanes before and realized it was the perfect time to make one for him. It was a very simple activity, and he enjoyed making it with me! It was hilarious watching him run around in a cardboard box… and cardboard or not, it was the coolest plane in his eyes! Every little kid should do this at least once!” 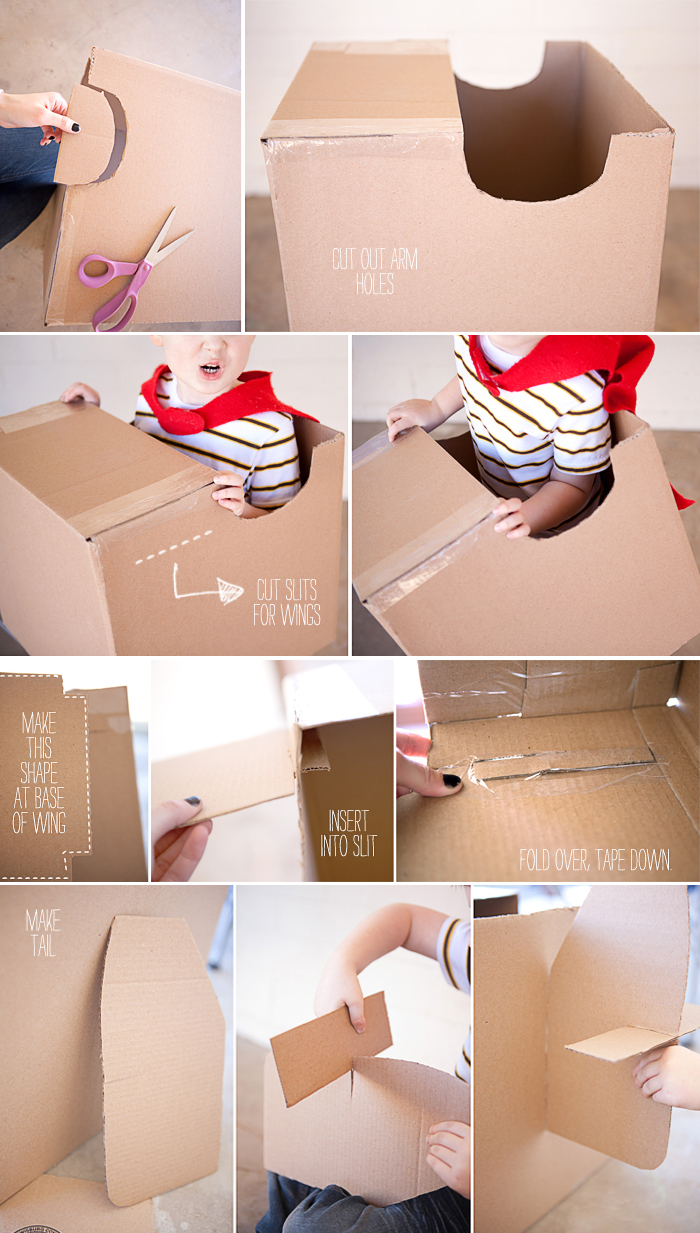 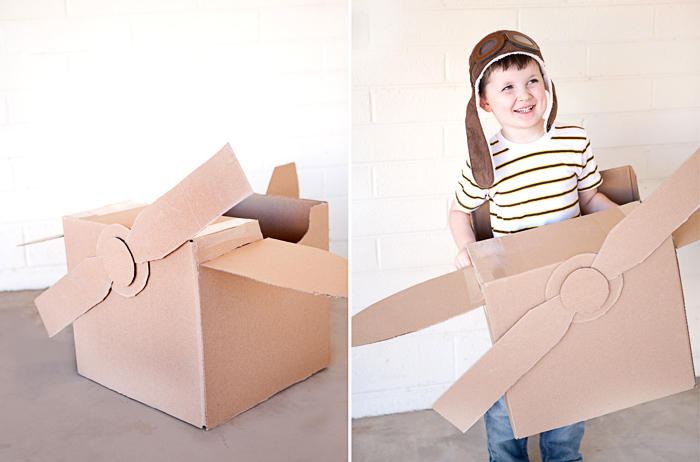 You can see the original post and more about her cutie Brody here, and Connie’s photogaphy site here. What an awesome mom to take the time to do this with her little guy. We also love the idea of a beautiful set of photos of our kids playing with their very favorite toys of the moment! Isn’t that a fun way to document their ever changing interests and imagination?

moms you should meet: Kelli Murray

SWAPS! I always feel like a rockstar when I can sw

🛸👻 easy alien glam for your #sfclosetcostum