We have an awesome cause to share with you today! Our dear friend Ashley Mae Hoiland-Christensen, mother to Remy, poet, first class friend, artist behind Birds of Ashmae on Etsy has written and illustrated the most beautiful book for children called “The Lost Party.” A story that every child should hear, but especially girls, she says:

“I wrote the story in response to a feeling so many of us have become far too familiar with: the feeling that we aren’t good enough or that we have to wait to be part of something special, when all along, we possess exactly what we need to be happy and do big things.”

Ashley has placed her book on Kickstarter and there is only 18 days to go and the funds raised so far are huge, and we are so proud! We want to keep the momentum going for her dream of an elementary school book tour, and we are certain there are plenty of you out there that want to see such a positive and beautiful piece of art published. 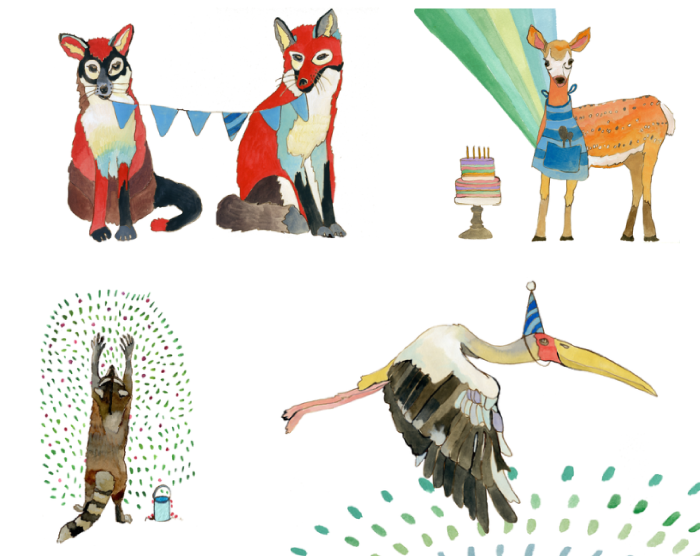 Have you heard of Kickstarter? It’s a revolutionary funding site that allows creative entrepreneurs and dreamers alike to pitch ideas online and accept backers. You don’t need a publishing firm, or a team of PR people, you just need an idea that the public believe in! These projects have goals set beforehand and if the goal is reached then those who have pledged donations send their payments and the project is officially funded. It is such an amazing outlet for creatives around the world and Ashmae is no exception.

Head here to read all about her Kickstarter campaign and to pledge your support! Even $1.00 helps!