an adoption story: the Mcmurtrey family

Little did we know, at the time we started filling out the paperwork, our soon to be little boy was fighting for his life on the abortion table in Atlanta, GA. 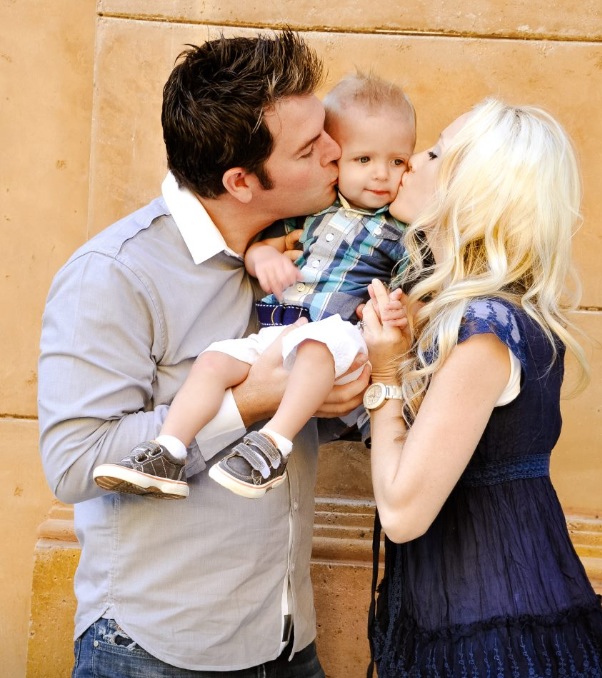 My husband and I have been married for 10 years and tried for that whole time to have kids. We did several rounds of Invitro and just about every surgery and procedure out there for fertility treatment. Egg donation, you name it. After it all failed, we looked into adoption. Little did we know, at the time we started filling out the paperwork, our soon to be little boy was fighting for his life on the abortion table in Atlanta, GA. His birth mom felt pressured to get an abortion from the birth father. She was on the table getting the ultrasound just prior to the abortion when the tech accidentally disclosed the gender of the baby. The Birth Mother asked what the tech said, and the tech denied saying anything and tried to back peddle what she had done. The Birth Mother realized she was far enough along to know the gender. She told the tech she didn’t want to go through with the abortion, and stood up and left the clinic that day. She had to face the Birth Father in the parking lot and she told him she would figure out another alternative as he didn’t want to have the financial burden. She was all alone. No family, no boyfriend and her friends had deserted her. Her friends pushed for the abortion, her parents were unaware she was even pregnant. Through a series of miracles, she chose adoption and chose us. We chose him. He’s perfect and healthy! With the most blue eyes you’ve ever seen, and the funnest personality. I’m amazed at her courage to stand up that day. She’s my hero. He’s our angel and we are in heaven! Life is so good and we feel so blessed. He’s 14 months old now and not a day goes by that I don’t pinch myself! I’m so grateful she chose life that day.

an adoption story: the Cloward family

hoping to adopt: the marsh family

For this guy. Who has been a witness to it all, si

TWO WEEKS. feels like everyday has been a lifetime

Happy Halloween from our family + our skeleton, Sc