what i didn’t expect when i was expecting

We are currently attending Alt Summit (recap of our dinner party with Munchkin to come soon!) and figured this is the perfect day to call upon our favorite mamas with blogs and businesses that we admire from across the web. We posed the question: “What didn’t you expect when you were expecting?” Here’s what they had to say! (We threw in our own thoughts, too!)

“I didn’t expect to surrender to (and embrace!) the limitations of this season quite as much as I have. Becoming the mother I want to be – one that is fully present and at peace – has forced me to leave a lot of the expectations of my former self behind. It’s funny; I think many of us fight really hard to maintain our identity as mothers and keep our old selves in tact, but the truth of the matter is – motherhood changes you. The challenges and surprises and ebbs and flows force you to prune your branches and stand tall in this new, better version of yourself.” — Erin, Design for Mankind. 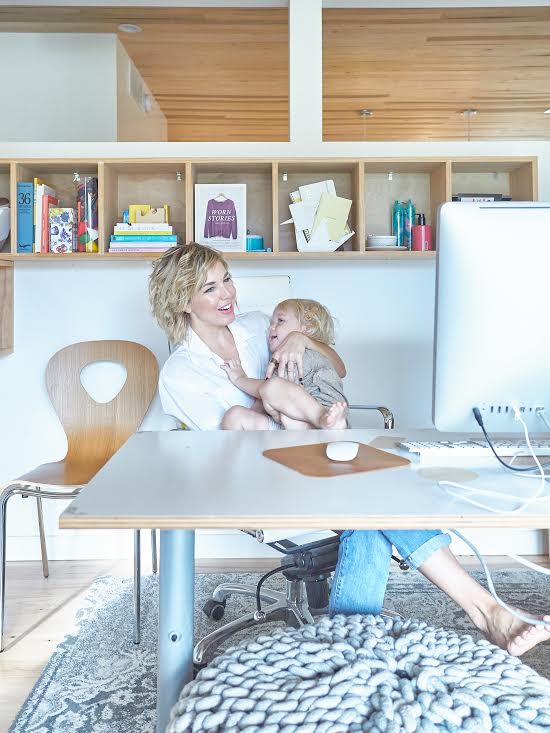 “I didn’t expect to like my pregnant body so much. I’m pretty blissfully unaware of all the weight gained and naturally find myself embracing every curve. I gained almost 60 pounds with my second baby and if I wasn’t married, I’m sure I would’ve been picking up on guys in the supermarket.” — Elle, Solly Baby 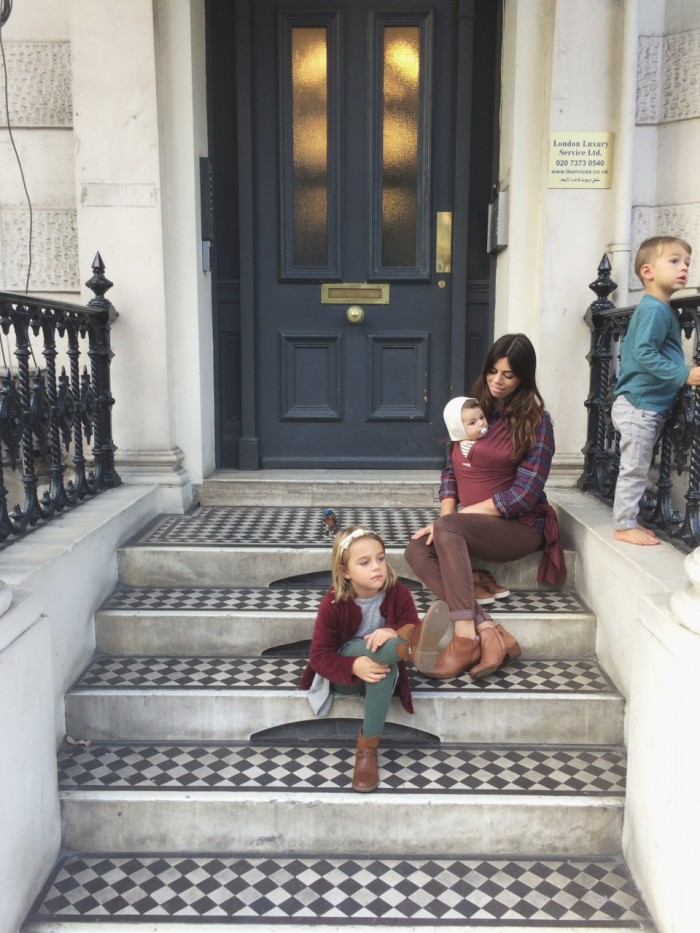 “When your babe first arrives (especially your first one) you feel like you are the first to ever experience such a thing. It’s all new and seems as though its never happened to anyone before. It’s magical in that way. At the same time, its lonely in that way. I didn’t know if what I was feeling was normal, if it was depression, if it was anxiety, if it was normal or if I was crazy. I kept it to myself for months and months, until I heard a friend describe her feelings in the same way. Homesick. I remember when Dash was born, every time my milk let down and it was time to nurse, I had an overwhelming feeling of home sickness. Its the only way I can describe the feeling. It lasted most of the duration of my nursing sessions, every time. All the way until I stopped nursing him at 18 months. I wondered if it was a new mom feeling, or if I would feel it again the second time around. When Sunny was born, the same feeling rushed over me when nursing began. I have since met a handful of others who seem to describe the sensation of nursing in a similar way.” — Nicole, Small Fry. 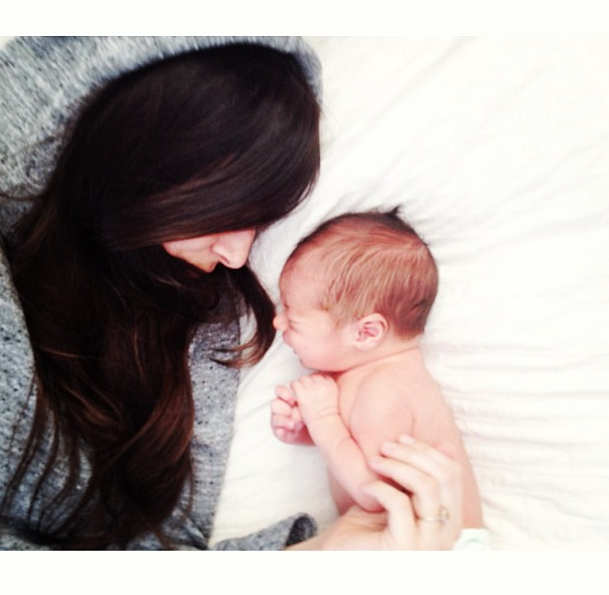 “I wasn’t expecting how much I’d enjoy the newborn stage the second time around. With my first, I was so anxious and overtired that I couldn’t wait until the 6 month mark when he was “fun” but this time, I’ve been able to really savor it.” — Amy, Little Hip Squeaks 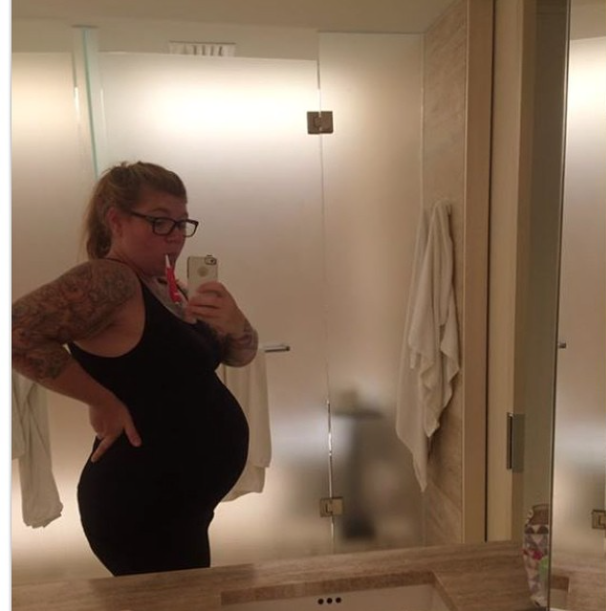 “There is such magic in a newborn isn’t there? Those first few days are like no other you’ll experience. The hushed voices, tiny cries, sleepless nights. I.love.it.all. I wish I would have cherished how utterly devoted those days were when I just had my first, Quinn. We doted on his every need & nothing interrupted our time with him. Now having two big boys who need care & a tiny newborn who needs A LOT of care I’ll admit it’s hard to juggle it all. Sometimes I wish time would freeze and the world would stop turning much like my own little world has. But it doesn’t. Time moves on, there are needs to be met and places to be and sometimes my emotional state doesn’t allow for me to take all that in stride. I’m euphorically happy but unequivatebly sentimental all at the same time. I cry because I love this time so much and cry because it’s slipping through my fingers and cry because they grow too  fast. So.Much.Crying!!” — Jenna, Small Fry 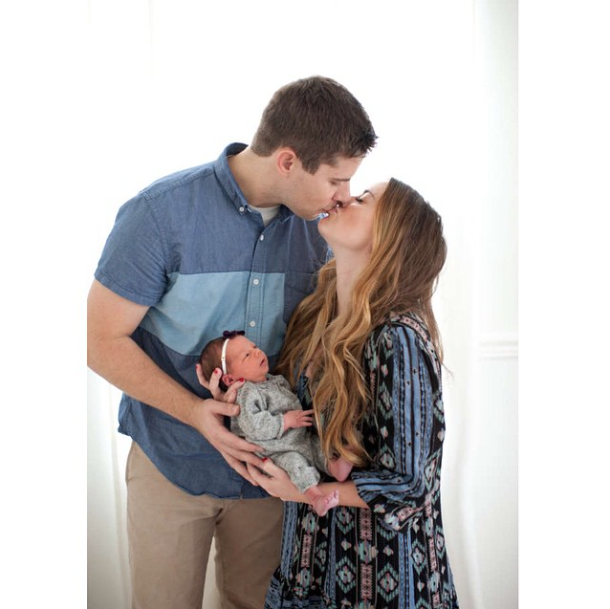 There are so many things that I didn’t expect when I was expecting. I didn’t even grasp how hard the job of motherhood would be and also how unbelievably rewarding it is. Being a mom is for sure the toughest thing I will ever do. I think one of the biggest things I didn’t think would be so hard for me is how much my body has changed. I have a petite frame and growing up I was very active and it was easy to have a fit body. When I got pregnant with my first son I put on a lot of weight which was probably needed since I was very skinny before. My husband is really tall so we expected that our son might be pretty big as well. After 14 hours of trying I ended up having a c-section and gave birth to a healthy + big 9lb. baby boy! It took a long time for me to lose the weight after having him and I started to notice that my stomach wasn’t going back to normal and I didn’t know why. It was really hard and frustrating for me because I always thought I would bounce back quick after having babies. I didn’t realize that there are things that can happen to our bodies inside besides just weight gain. After doing some research I realized I had a common disorder among mothers that I had never heard of or ever thought would be a problem for me. Diastasis recti (also known as abdominal separation) is when your abdomen muscles don’t touch and cause your stomach to push outward. If you have a really large separation like I did it can take years of special exercise and many times you need surgery to fully correct it. This is something that I’m still dealing with almost 5 years later and I actually don’t talk about it much. But this is something that many women struggle with and most don’t even know why their stomach still looks like they are pregnant. There are also a lot of exercises that moms do that can make this problem worse so I suggest that if you think you might have this to do some research as well on what types of exercises are good and bad for you! I continue to work hard to correct this problem on my own and it will continue to be a struggle for me physically and mentally. I know all moms can relate to some extent or another to changes of our bodies after having babies and I know it’s good for me to talk about this issue and to also hear from other moms who are dealing with the same issue. We can be support for each other! At the end of the day I’m so blessed to have two happy and healthy little boys and I would do anything for them. When I look in the mirror I see lots of extra skin and a non flat tummy…yes it’s hard to deal with at times but it was SO worth it!” — Megan, Little Peanut Magazine

“I was so happily surprised at how amazing mother’s intuition really is. It took me awhile to really embrace it, but I learned to start listening to that inner voice more than the outside noise. While it is super helpful to hear how other parents handle hard phases, illness, or other tricky parenting milestones, I really believe the answers are always within us. Also, the filter and frame on this picture makes me feel like I haven’t been pregnant since the late Seventies, I better jump on that.” — Emily, Small Fry. 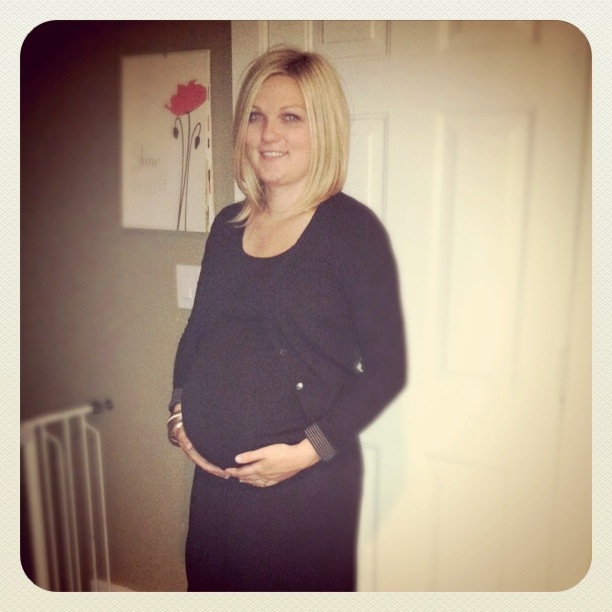 What would you add to our list? Share your thoughts below and we’ll be reposting throughout the day on our social networks! Happy weekend, everyone!