More than 50% of all children born with congenital heart defect will require at least one invasive surgery in their lifetime. Little is known about the cause of most of them, and there is no known prevention or cure for any of them. In the United States, twice as many children die from congenital heart defects each year than from all forms of childhood cancer combined, yet funding for pediatric cancer research is five times higher than funding for CHD.
(American Heart Association) 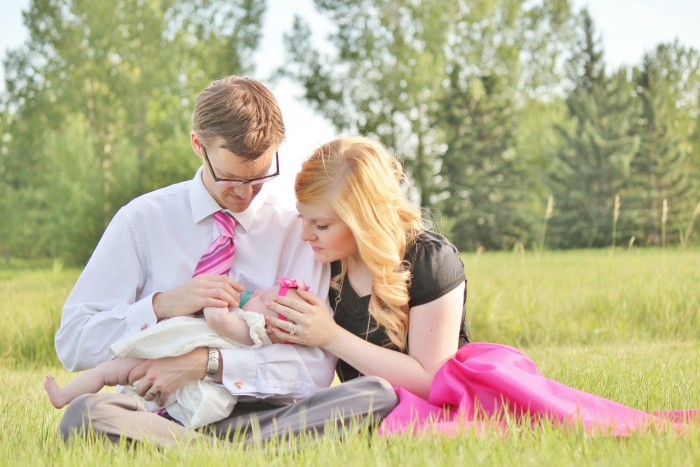 Our heart journey started with a simple routine ultrasound. In November 2013 at 19 weeks pregnant, we had an appointment for a regular detailed ultrasound, but all I could think about the fact that we were about to find out if we were having a boy or a girl. I had made plans for a gender reveal party for later that evening, and was giddy with excitement to find out what we were having. I was surprised at how long the appointment took, and looking back, I definitely felt like the ultrasound technician took forever, especially on the baby’s heart. We were brought into a private room, and told to wait for the radiologist that would be with us shortly. I assumed that he would just come in and tell us that everything a-okay, and send us on our merry way with gender results in hand. The radiologist walked in and stated that there was a problem with the babies heart, and that we needed to come back the very next week for fetal echocardiogram done by a pediatric cardiologist. My husband and I were in shock. We were two healthy individuals with no medical issues, and had no trouble conceiving.
We left the office without saying anything to each other as we each digested the news. We cancelled the gender party, and once we were ready, we opened the envelope to reveal that we were having a baby GIRL.
The following week, it was confirmed at the fetal echocardiogram, that our baby would be born with Pulmonary Atresia with a VSD. 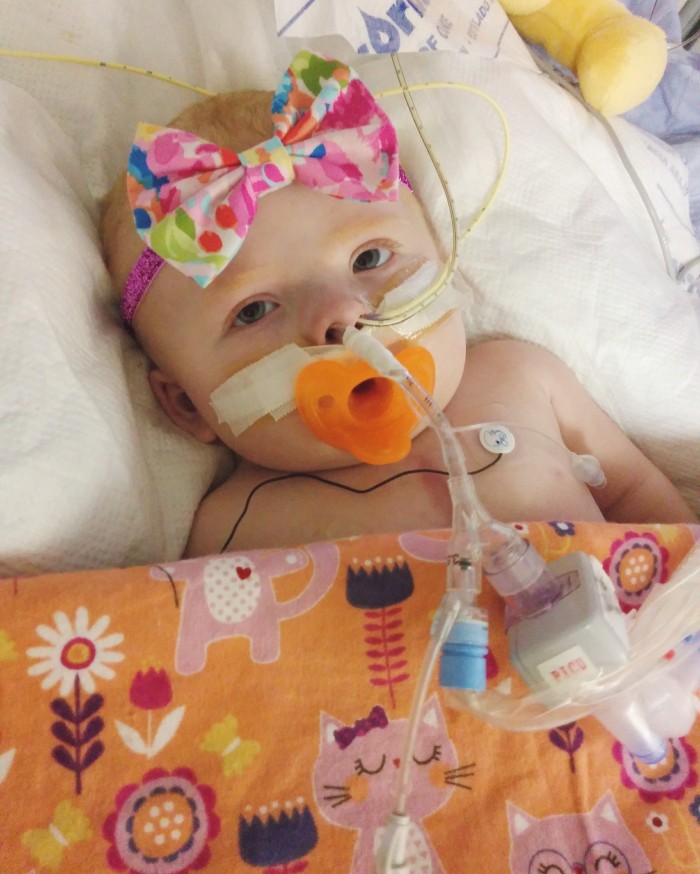 My pregnancy continued without any further complications, and weekly ultrasounds and obstetrician appointments became my new normal. As the pregnancy progressed, they started to suspects few other things with the heart, but we would have to wait until she was born before we would have a concrete diagnosis.

At 36 weeks pregnant I relocated to Edmonton, Alberta and moved into the Ronald McDonald House. Though we were from Calgary, home to it’s own children’s hospital – only two hospitals in Canada could deal with the complexity of our baby’s heart, and pediatric cardiology was not something that our local children’s hospital could deal with.
After being induced at 39 weeks, Evanna Verena Irvine was born via emergency c-section on April 29, 2014. She was taken by ambulance to the Stollery Children’s Hospital with my husband following, while I stayed behind, healing from my own surgery. The few days following Evanna’s birth were a bit a of a blur. They did a CT and ECHO on Evanna, and confirmed their suspicions that Evanna’s heart was much more complicated then initially thought. She was officially diagnosed with Tetralogy of Fallot, with Pulmonary Atresia, VSD, ASD and MAPCAs. Due to the MAPCAs, we were told surgery would have to be put on hold, and if they didn’t grow, Evanna would be considered terminal. Her heart is so complex, that it’s actually intertwined with her lungs, making it impossible for even a transplant to be an option. 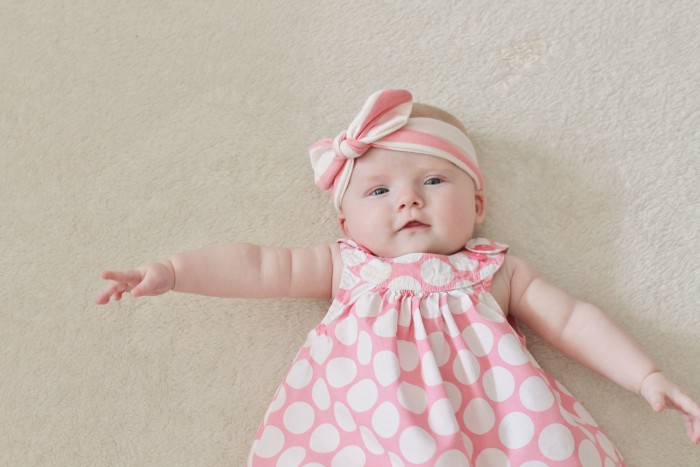 Originally, I had prepared myself for a surgery to be done within the first few weeks of Evanna’s life, followed by a couple of months in the hospital before we got to bring her home. Now we were being flown back to Calgary, were we spent just one week in the NICU and discharged home.
We spent 5 amazing months at home where Evanna grew, thrived and did extremely well. We also confirmed that a mircodeletion on her 22 chromosome called 22q11 (also known as DiGeorge Syndrome) is what caused her heart defect, among a few other minor issues. Considering her very complex heart and DiGeorge Syndrome (it’s the second most common chromosomal defect next to Down Syndrome), our medical team was constantly amazed at Evanna’s progress and growth.

On October 6, 2014 we handed Evanna over into the surgical teams arms, as she underwent her first Open Heart Surgery. The surgery went well, but since then we’ve experienced a few bumps on our journey home. Our 2-3 weeks in hospital has now turned into over 4 months in the PCICU, 1 code blue, 4 additional surgeries – including a 2nd open heart surgery, 2 ICU transfers, multiple blood transfusions, drug addiction, and 6 failed extubations – as we’ve had major issues taking the breathing tube out. Evanna has developed Tracheomalacia (weakened trachea), and so she requires extra pressurized air to keep her airway and lungs open, and has had to be supported by a ventilator for over 4 months. While we’ve come a long way, and her trachea has slowly gotten a little bit stronger, her body and lungs have become incredibly weak from being bed ridden and intubated for such a long time. 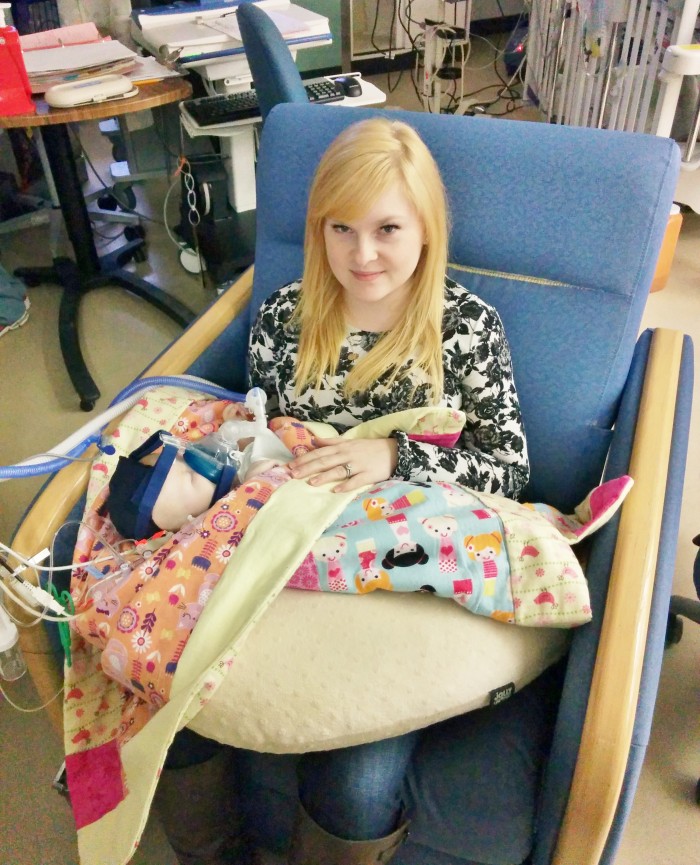 It has been an incredibly long year for our little family, and this chapter in our lives is far from over. We still don’t have an idea of when we’ll be able to bring Evanna home, and whether or not she’ll need a tracheostomy for a period of time. Evanna faces many more surgeries later on in her life, and our lives have been forever changed because of this diagnosis. She’s a true fighter, and continues to amaze us with her strength considering everything she has gone through in just the first year of her life. It’s been a difficult journey, and being in a different city, away from our closest family, friends and supports hasn’t been very easy, and would put any marriage to the test – but one thing I’ve learned, is that “we can do hard things”.