Moms You Should Meet: Oryana

This post is in partnership with Uber. Sign up here to become their newest driver, where you can earn extra money driving, on your schedule.

I talked with Chicago-based Oryana on the phone and within minutes the purpose of this post changed. I was inspired, I got the chills, and I even teared up at one point, not at all what I expected when we were planning this post. So much of Oryana’s story resonated with us, whether it be Nicole making it work as a single mom, or Jenna being far away from her family, or myself. If I listed how many different jobs I’ve tried or number of times I switched my major, you’d see we all (and maybe you as well!) have a little Oryana in us. 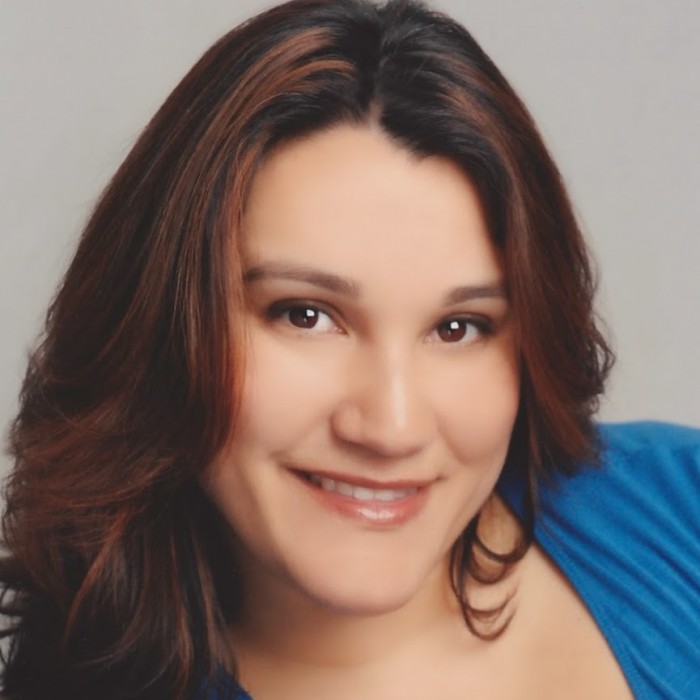 Originally, we wanted to share with you readers how working for Uber has become an amazing flexible income for so many mothers just like us, just like Oryana. We get asked all the time how to work for yourself and make a good living. But that purpose instantly became secondary once we started talking to Oryana. Here’s some backstory… 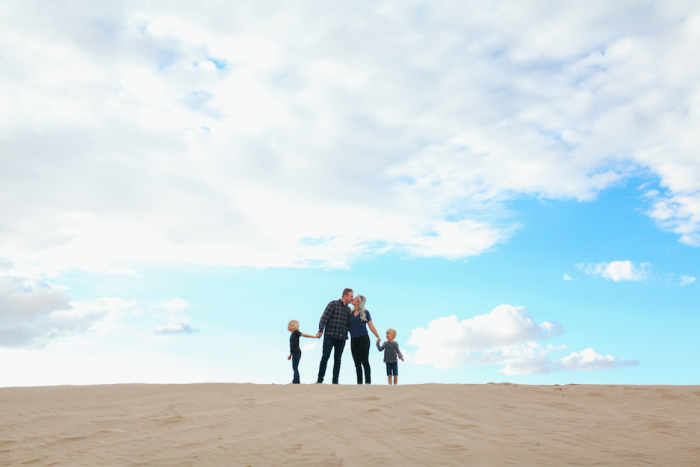 Oryana is an analytical thinker. On top of that when she makes up her mind to do something, then that is that. At 17 years old she had decided after seeing others experience it, that getting pregnant was no reason to marry someone. If she herself were to find herself in that situation, other alternatives just didn’t work for her. She would be a single mother. So when this simple session of daydreaming  became a reality 12 years later, she didn’t have much thinking to do. She knew and that was that. 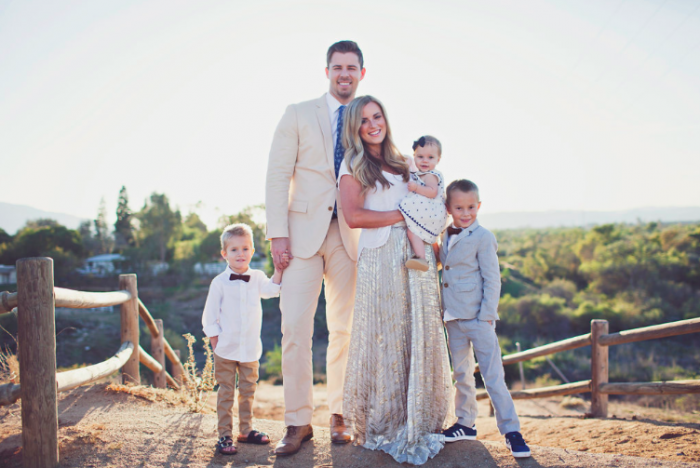 In between the ages 17 and 29 Oryana went to college in Chicago and studied theater. She acted on stage and onscreen and worked hard as a waitress to make ends meet. She went to hair school and worked as a stylist. She moved to New York, she always worked hard. Then, Amelia.

When Amelia was born of course everything changed. With her family spread out around the country, her friends were everything. But as so many of us know when you have a child, interacting with people who don’t “get it” becomes tricky. As Oryana said, from the very start until the day I spoke to her, that it’s just been the two of them. 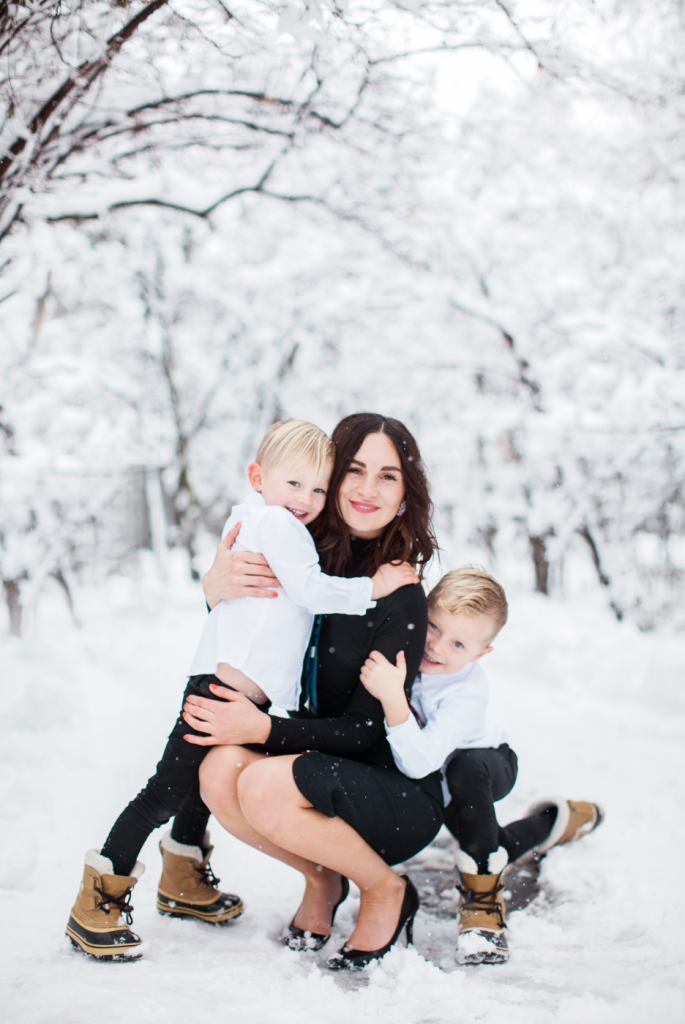 Then, Oryana decided to finish her degree in theater. With only three semesters left she didn’t see why not, and thought that having a degree as a single parent would help her get better employment. 10+ years older than every other graduate she was also the only one who sobbed as she crossed the stage to receive her diploma. She never knew how much it meant to her until she had it in her hands. 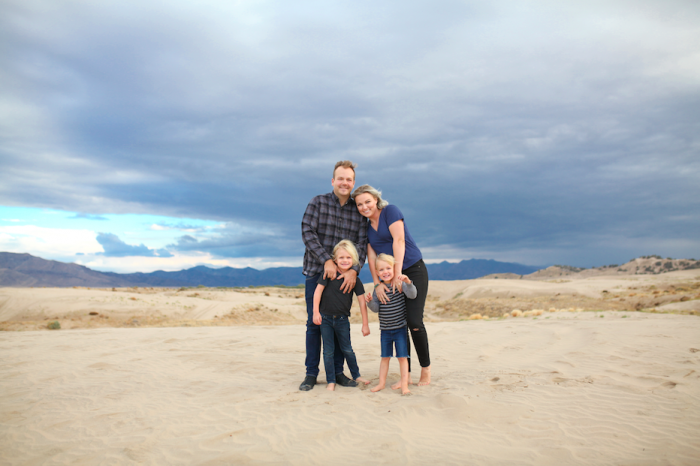 With a degree in hand, and small child in her care, employment didn’t come any easier for her. She struggled to make ends meet. Her next venture would be into the world of realty. She got her license and started working with a brokerage firm. She was getting around from showing to showing solely on public transportation. That was when she knew she needed a car. Enter Uber. At that time they were financing their employees car lease and purchases and it was truly the only way she could make it happen. She began driving for Uber and still does. She logs in when she has a couple hours to spare. If she needs to take her daughter to guitar lessons (which is where they were headed when our call began) she logs off. She makes her own hours, doesn’t have to ask anyone for time off or vacation. She doesn’t have to make excuses or feel guilty when Amelia is sick and needs her or if she has a busy day showing apartments. She loves driving for Uber Eat because it’s a condensed and busy couple hours during lunch or dinner. 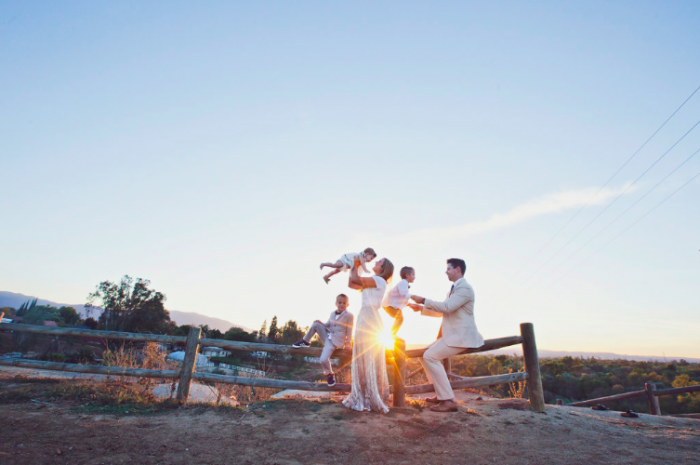 Oryana said during our call that she decided from the beginning that she would never miss out on an opportunity sent her way because her mom was a single parent. Oryana has the drive and motivation, Uber gave her the freedom and mobility to pursue whatever dream she might have. 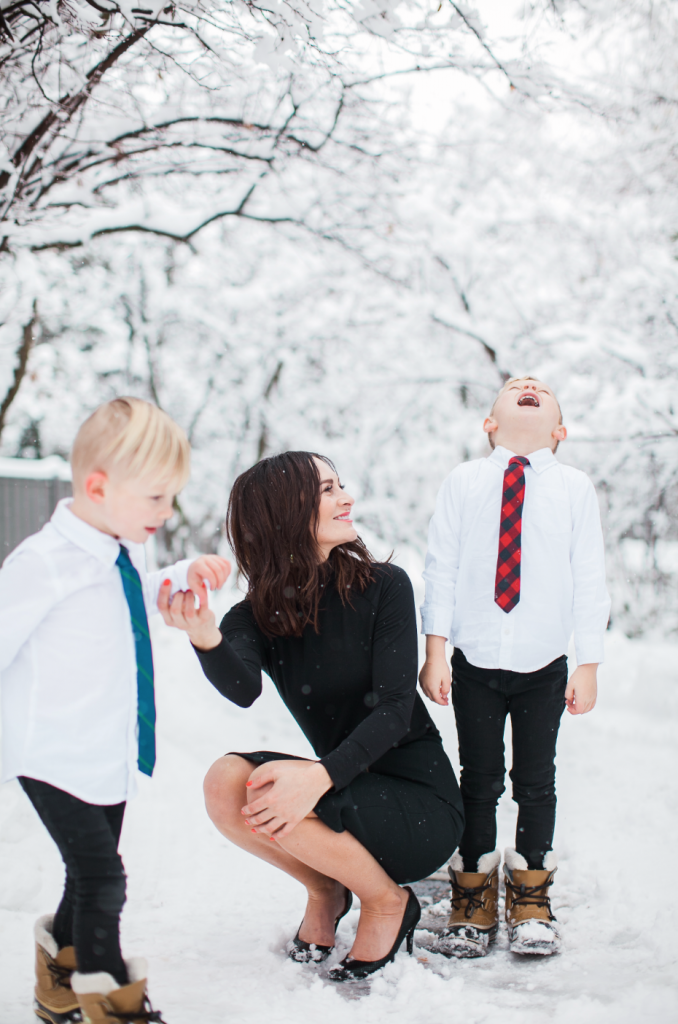 So you see now why this experience caught me off guard! Oryana could’ve focused on the struggle, because the struggle is certainly real and her life has never been easy, but she never did. This hard-working, single parent, funny, strong, ambitious, woman is Oryana, and she’s definitely a mom you should meet.

If driving for Uber sounds up your alley you can check out more here!

Note: We certainly wish we could’ve met with Oryana over lunch in Chicago and gotten some pictures of her there, but hopefully some of our latest family photos will due as eye candy for this essay. Thanks again, Oryana, we’re huge fans!! Nicole’s photos by Natalie Norton // Emily’s by Hayley Kaze // Jenna’s by Amelia Lyon

AIP Poke Bowl! Everything you love about sushi, bu