Dash was turned 7 this year! I cannot believe it. The sweet boy is such a brave and strong soul. He has been the man of the house and everyday I cannot believe what a solid rockstar he is. He deserved something extra special this year for his birthday.

Dash is a Star Wars fan, as most 7 year old boys are. We decided together that his party would have a Star Wars theme. But what he didn’t know, that as each guest arrived I planned to dress them as Jedi, present them a light saber, and that a few short minutes later they would all be in Jedi Training. 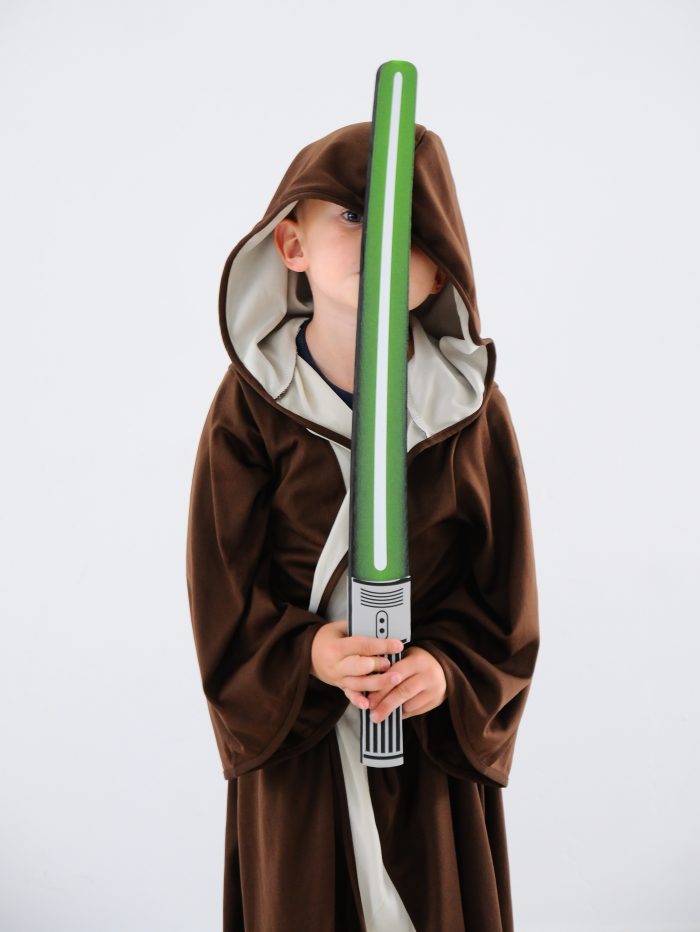 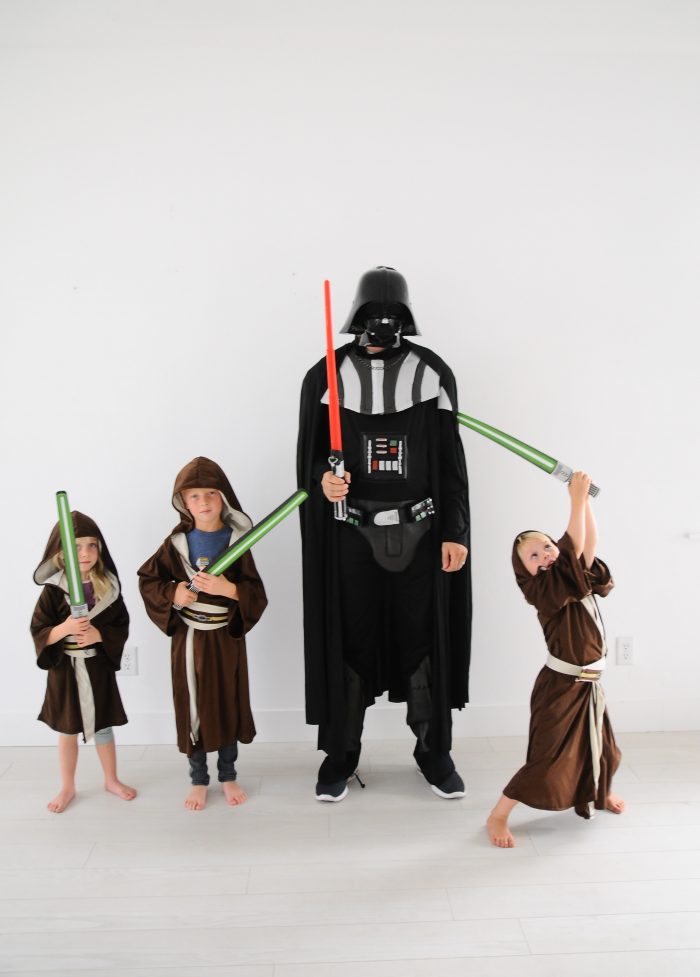 Two adult Jedi arrived and taught them some key moves, before Darth Vader himself arrived. Dash hadn’t the slightest idea that Darth would be making an appearance. Along with a Storm Trooper Sidekick. We had Star Wars music playing the background and adults were getting super into it. 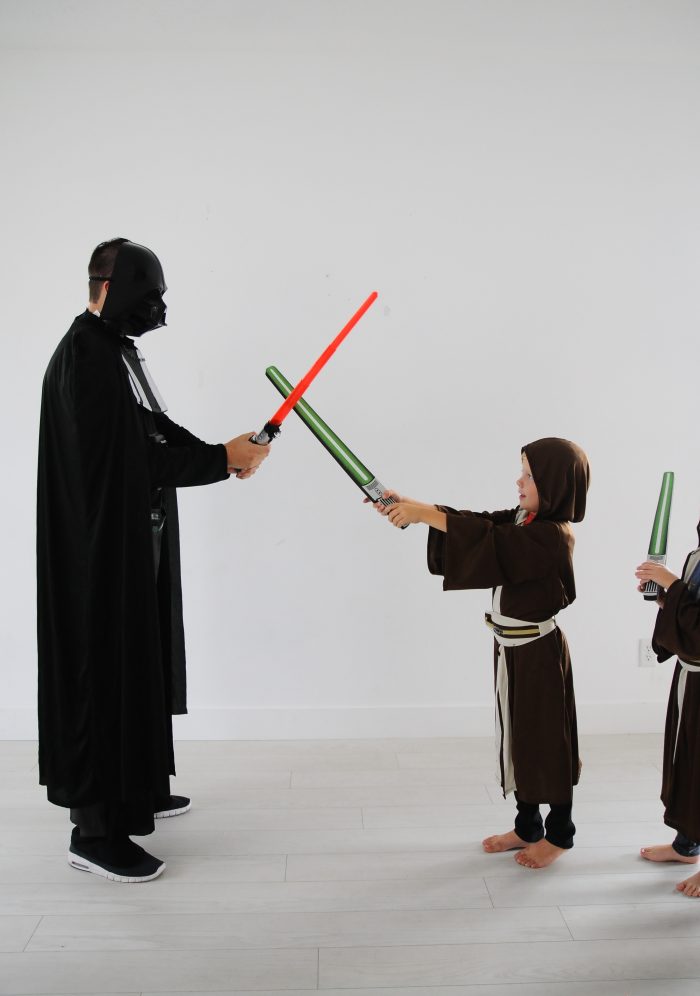 The party was such a magical night, I wanted to recreate it for photos in the studio. Thanks for the support of our favorite party store Zurchers, we were able to bring all the magic to life! 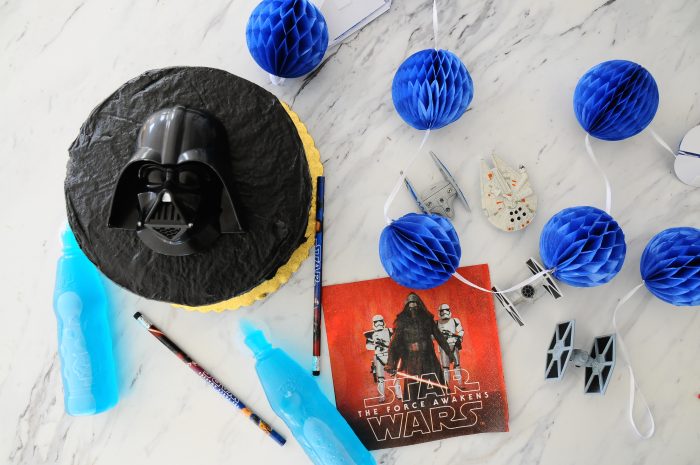 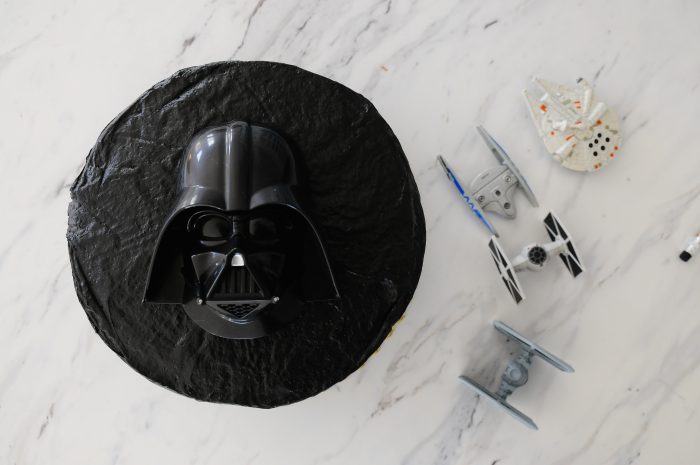 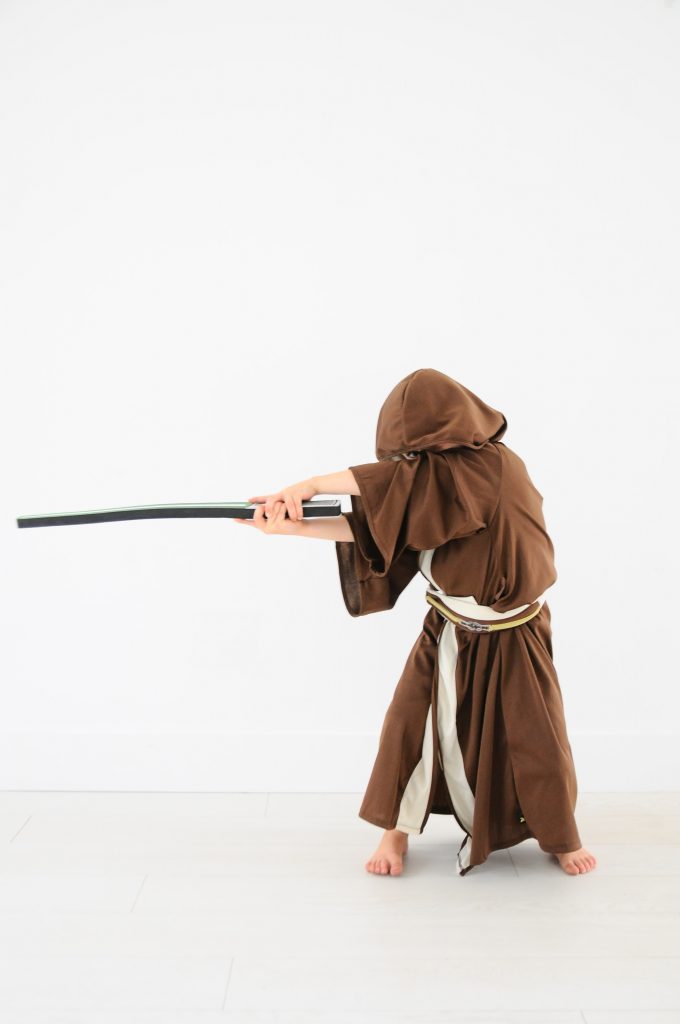 To recreate this at home you can find all the adult costumes at Zurchers and we made Jedi vests out of felt yardage and twine!

Meals for that New Moms