By Emily, brought to you by Ergo.

It has been awhile since I gave an update on Raleigh and I am heartbroken to say he is 9 months old TODAY! Who who what what? (Name that movie.)  And he’s army crawling everywhere and loves the Wheels on the Bus and saying “hey” and eating literally all day long. He’s sleeping through the night! And of course now that I’ve announced that, he has started to teethe so it may be short lived, but it’s been a sweet couple months! 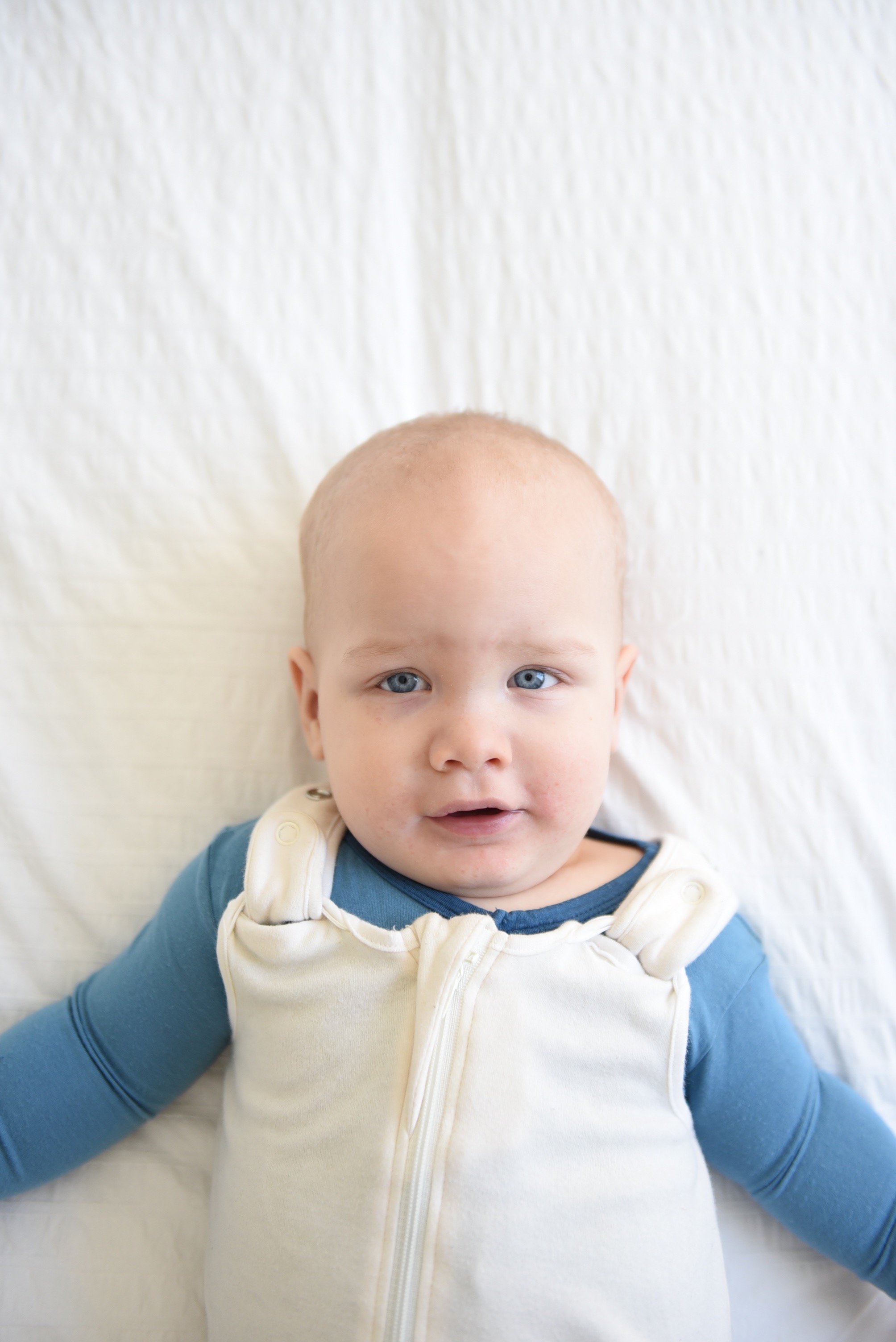 In our new place the HVAC seems to be a little inconsistent, where it will be hot in one room and freezing in the next with no other apparent differences. For many nights I would go into check on him and he’d be freezing. Broke my heart. I don’t think it’s a coincidence that he is sleeping better than ever, both in the day and in the night, after I started using the award winning (from The Bump’s Best of Baby Awards) Ergo Baby Sleeping Bag! Seriously such a life saver for me. I’ll share my favorite features under the photos, but keep reading for more Raleigh (actually just my mental state) updates. 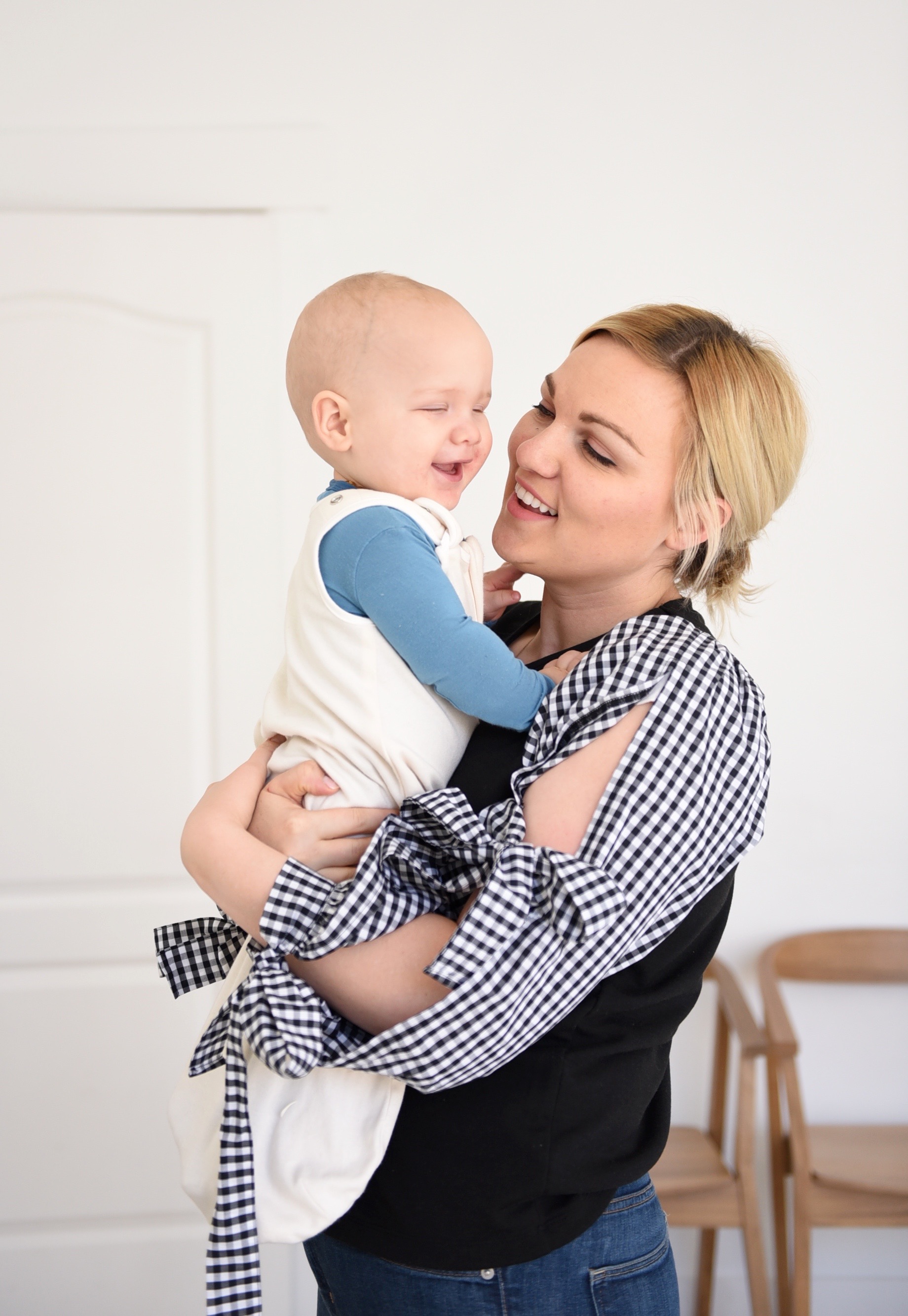 I always say, even though I am not certain we’re done having kids, he has felt like my last would. I cherish this baby so much. We all do! Even nine months in his magic hasn’t worn off. For about 6 months, and the entirety of my pregnancy with him I was terrified I would lose him. Not for any rational reason. Just because I wanted him so badly, and waited for a long time for him to come. So of course, I wouldn’t be able to keep him. TOTALLY RATIONAL, right? Have you ever had that feeling about something you’ve wanted? It will surely be taken away from you, how could little old you possibly deserve everything you want? I remember thinking something similar when I was 12. I thought for sure I would die before I turned 16 because all I wanted in this world was to drive a car. I dreamed of it, I sat in my brother’s truck and put CDs in and pretended to drive. And look at me now! Driving and still alive! This mentality of not being worthy of blessings, or waiting for the other shoe to drop is not new for me. But! I think I finally kicked it. 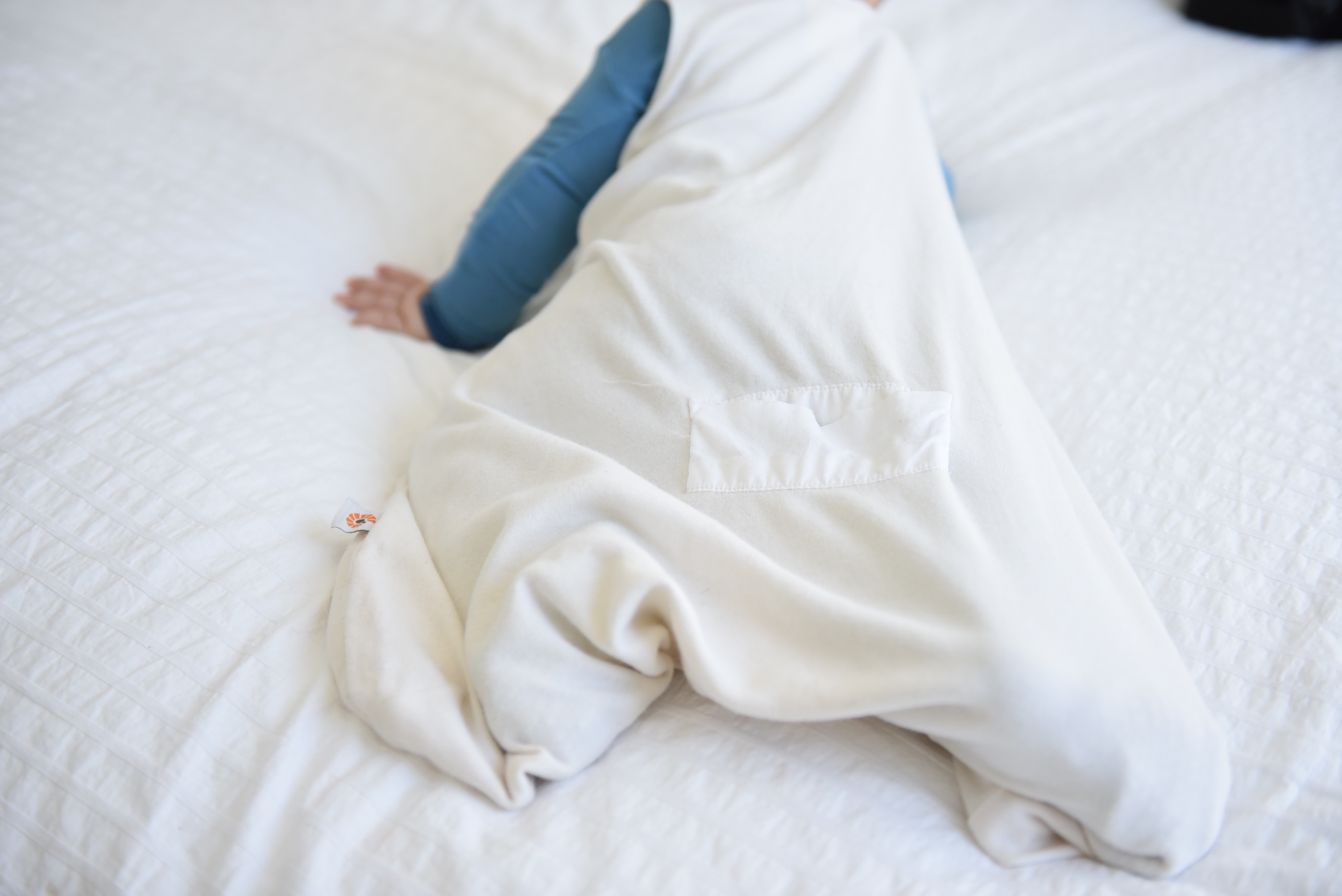 [Cutest little bum vent. I don’t know if it’s the official purpose, but I like that I can asses the diaper situation before I undress him.]

I told you all how I read Daring Greatly and gave you the gist of this trick, but Ive had some questions about it since, so I wanted to expound. To recap, there was this passage in it that talks about this very same thing. And she called it “Coming from a place of scarcity” — where basically you feel like the opportunities, blessings, and good things in your life are finite and limited. Once you hit that limit, that’s all you get.

It’s funny because I don’t believe that about anyone else. Just me. What I know of my higher power, I know He has infinitely many blessings to give YOU! But I somehow left myself out of that. So, after reading that passage, she suggests every time you come across that feeling of dread, of scarcity of When is the other shoe going to drop? You stop it in its tracks and you think or say out loud how grateful you are for that very thing. 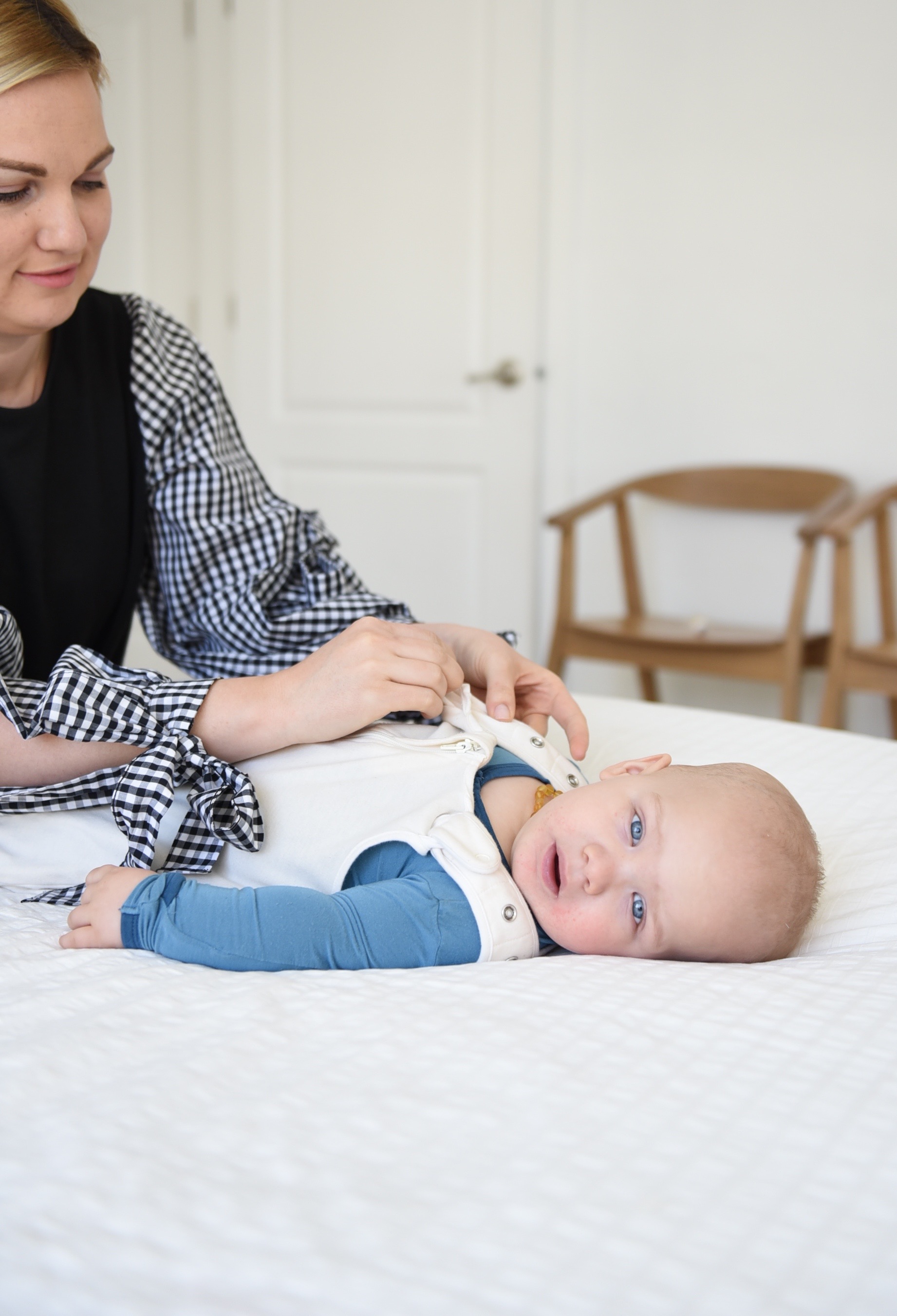 So! Every time I would look at Raleigh and think “Oh man he’s too good, how long do I have left?!” (it sounds insane when I type it out.) I would stop and think “Oh my goodness I love you so much, I am so grateful you are here.” Or something to that effect. And I employed it in every other situation, too. In tricky relationships it has worked especially well. Just express gratitude. That’s all. Yeah duh, Emily. It’s not rocket science. <– You’re thinking that. But, it works. And I am so glad I had it presented to me in that just right way so I could finally get rid of that mentality. I feel like a changed person, truly. And I try not to think about all the time I wasted with that dread. What good does it do? Anyway, this was supposed to be about Ergo’s Sleeping Bag but it evolved. Ha! Honestly, I love this bag and I bought extras because I can’t even part with it during the laundry days. We’re hooked! Buy them here.