I cannot believe the last house update was in September! So much has happened in that amount of time and also it feels like very little has. Ha! We started sheet rock yesterday and I’ve been told drywall means your halfway, so if that’s the case, we’ve got a-while. The thing that truly blows my mind is that the sketch we gave our architect who in turn rendered it and then Russ built it… looks exactly like the drawing. So crazy! We have had to make a few changes but I’ll tell you all about it! 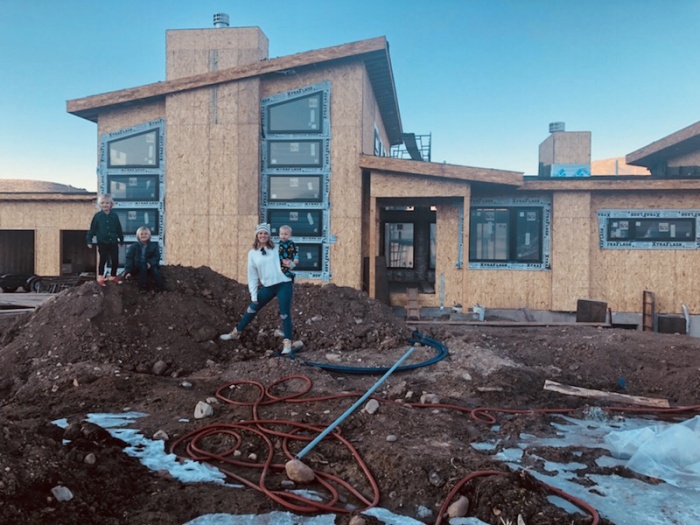 So, since our last update (here) we’ve:

So much changes in the next few months, I hope you guys enjoy these updates because I there will be lots more coming soon!