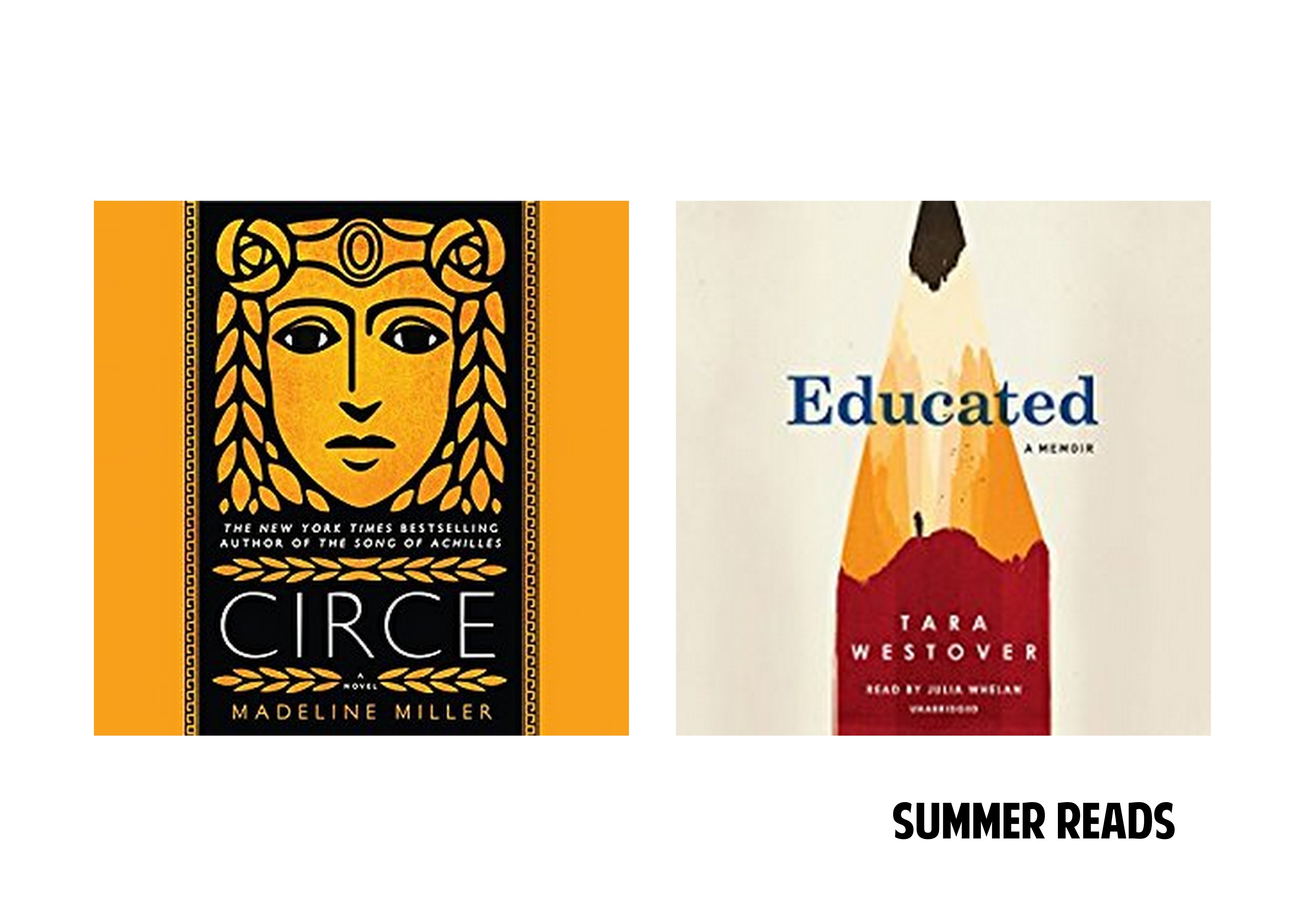 Circe: I feel like this word is cheesy, but I really was dazzled by this book. Ha! It was so beautifully written! I don’t know a ton about Greek Mythology so I wasn’t sure I’d even care about this story, but I was totally enthralled by it. And my friends who do know a lot about it said it stayed true to all the stories and characters, so I felt like I learned a lot about the subject too! I listened to it and was obsessed with the narrator, but there are pros to reading it. Right off the bat they introduce a ton of characters and it can feel overwhelming, but push through and it really only focuses on a small handful throughout. Reading it you can refer to the list of characters in the back, which is nice! But really, such insightful poignant writing about parenthood, the nature of power and what we’ve all come to know about Gods. LOVED it! I even bought her other book Song of Achilles!

Just wow. This book was so fascinating and also hits close to home. As a Mormon / LDS person there was obviously a lot to recognize, and cringe at! This is the story of a girl from a devout Mormon (they practiced a self-interpreted take on Mormonism that would likely get them kicked out, if you’re worried) Idaho family who even though had no formal education of her own ended up with a PhD from Harvard. Her story and her journey was really amazing to follow. But so so much to say on this book. If you read this and wonder WTF Mormons are even doing, let me assure you — those parents were cray. Mixing aspects of the gospel with paranoia, mental illness, scrupulosity, abuse, denial. So bad that as she described Mormons I would consider super devout, to the Westover family would have been called a “whore”. Ha! I read it with a pit in my stomach, but ultimately found it fascinating and eye opening. In general this story hits on the things we learn as kids and then the rite of passage of unlearning, reconciling or embracing as adults. Trigger Warnings: Abuse – both emotional and physical.

Summertime means one thing for the Frames! We do really strict morning routines before we go off and play and that includes reading and also working from workbooks! I love these brain quest books and my kids just grab them and pick whatever page they want to work on each morning! They have books for all ages and grades, grab yours here! 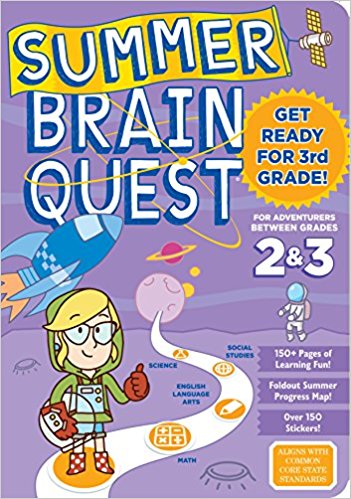