My kids have been asking me for a activity tracking watch for a couple of years now. After researching up I found that the vivofit jr. 2 by Garmin was the most affordable for the features we wanted. Happy to partner up with them today to share the details! 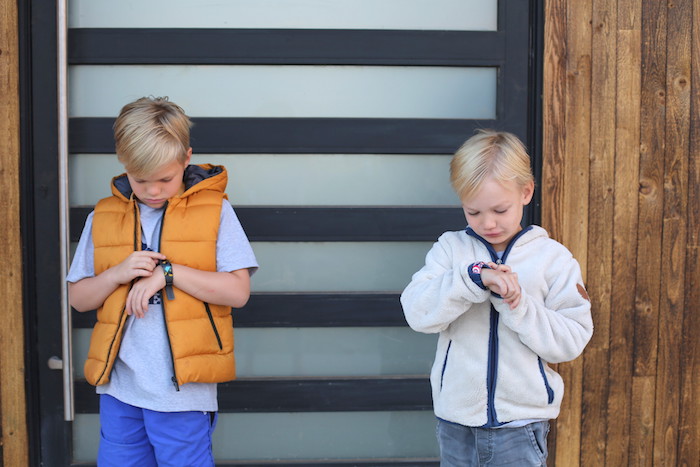 First and foremost the watches are comfortable, my kids sleep in them without any irritation which is saying something as Hayes won’t even wear jeans. 😉 You can swim in it as well which I feel like the less reasons we need to take it off, the less likely to lose it! 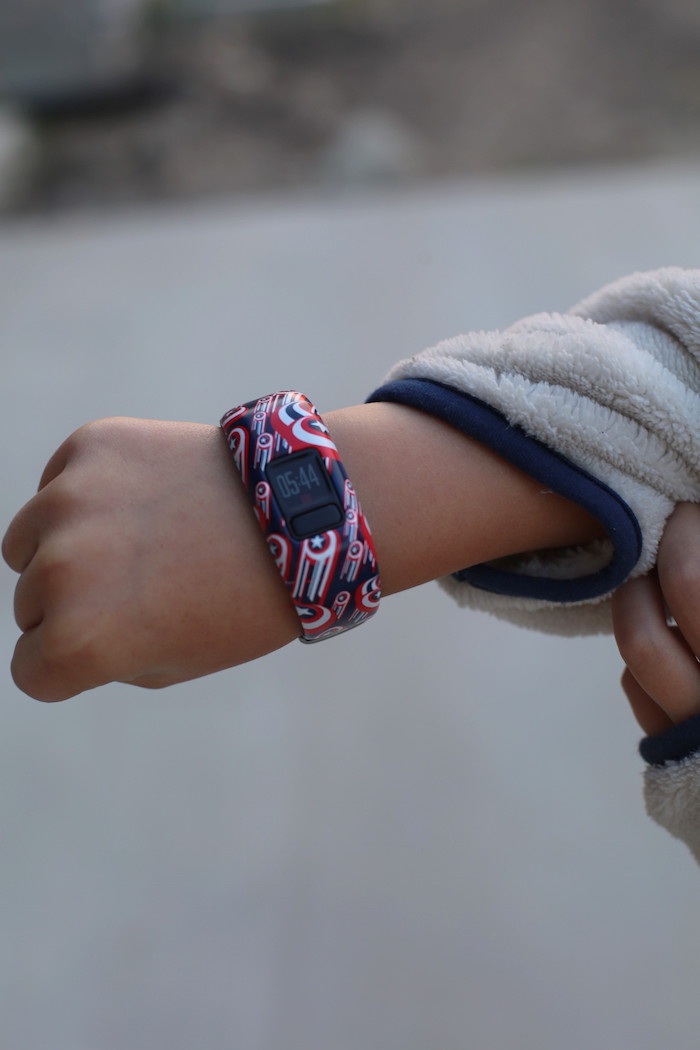 It tracks their activity, reminds them to get moving if they’re still for too long, tracks steps, and sleep patterns and both watches report it all onto one an app I can control. They can unlock games and adventures and incentives which has been fun for them and me! I’ll never forget when the watches first arrived they ran out the driveway and started running in circles. Gotta get those steps in!! 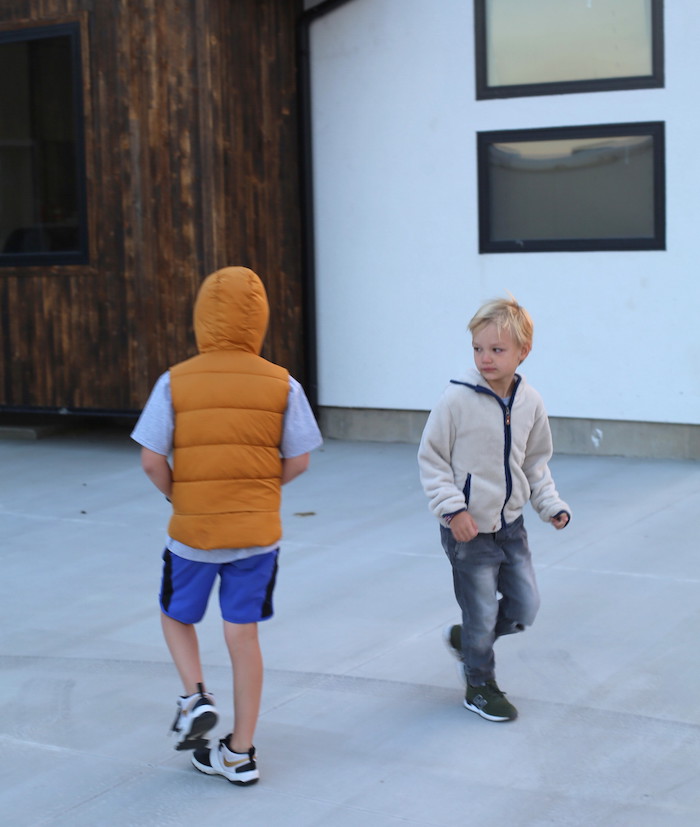 This watch retails for $69 and comes in all these fun Disney and Star Wars patterns as well as well other solids and unbranded patterns! 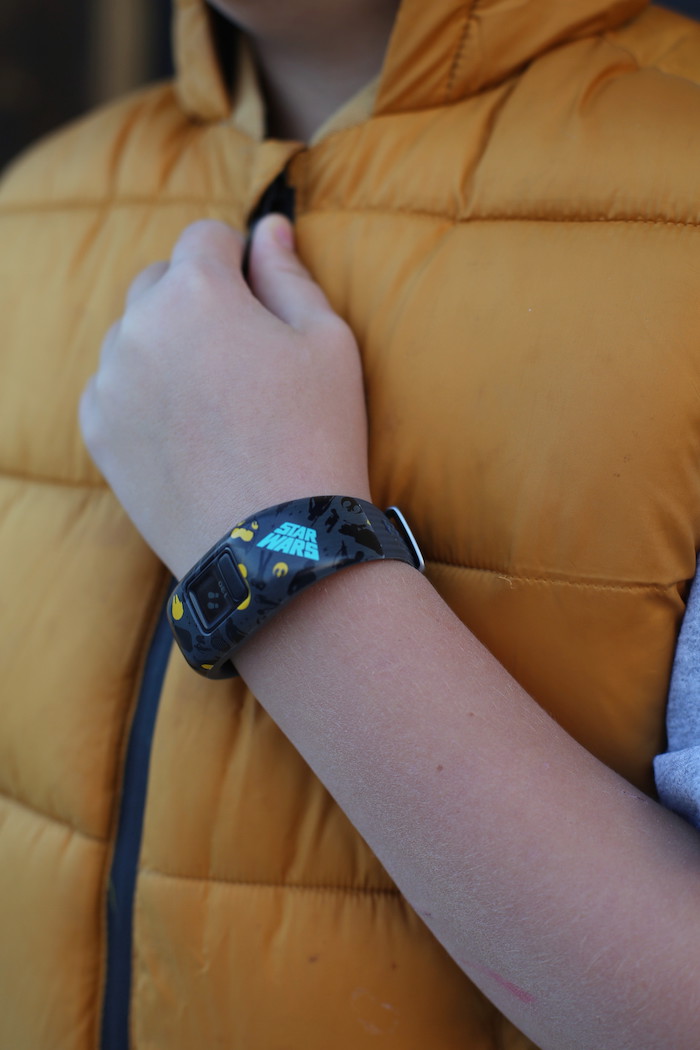 It’s funny how I use the watches for Hayes and Cal for different reasons. Cal is skinny as a rail and doesn’t need to burn calories but he does get super hyperactive if he doesn’t get some of that energy out! He’ll drive us all mad with his energy levels if we don’t wear him out outside, ha! We found a great job for him that he really loves and that is cooping the chickens at night and letting them out in the morning, and collecting eggs. Watching him catch the chickens tires me out, but is also hilairous! 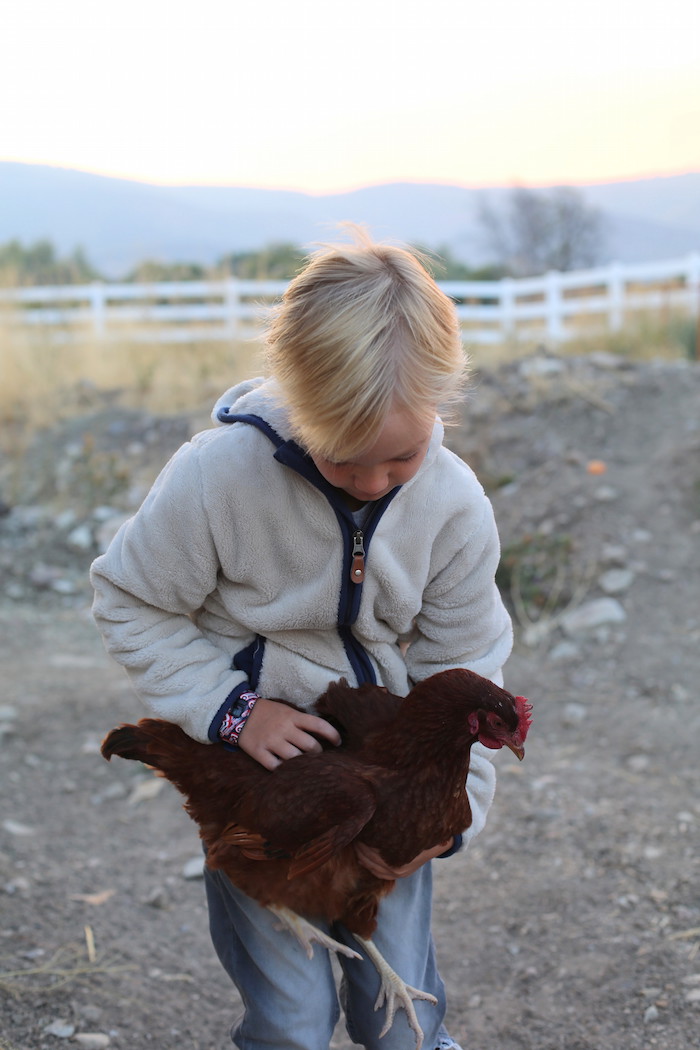 Hayes is just like his mom in the sense that he loves food and will eat himself sick! We talk about how our body balances the energy (calories) we get from food and it doesn’t know what to do with the extra energy we don’t use so it just gets stuck. I’m glad to have things like this to help him value an active lifestyle from an early age and the understanding of getting enough energy from the food we eat, but not overdoing it. 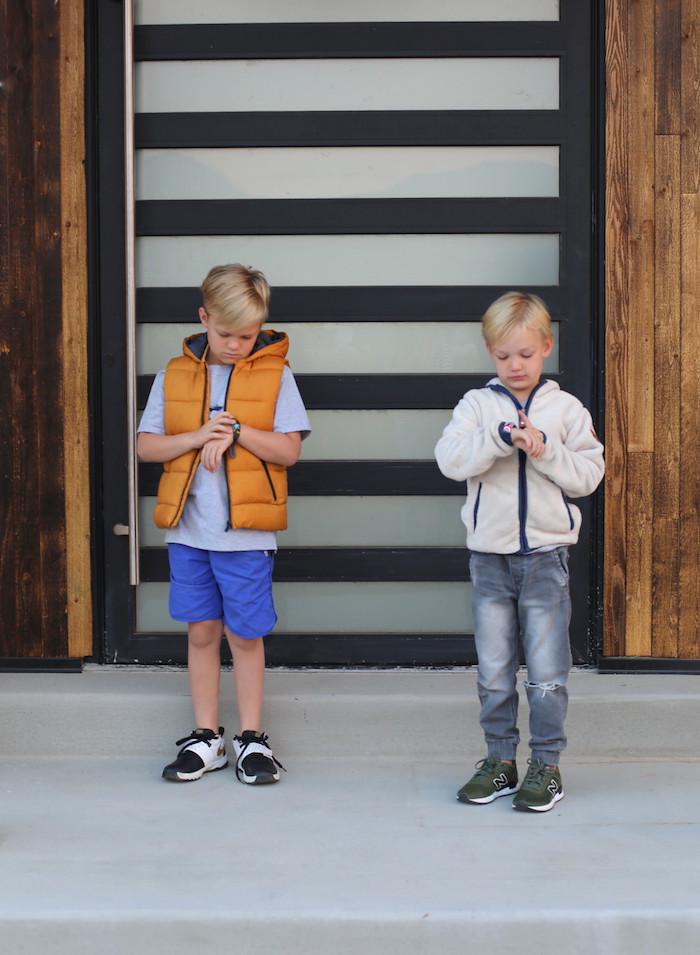 This watch lasts a whole year without recharging which sold me completely. Such an easy addition to our lives, which was just what I needed! You can check it out here!