I had the daunting task and honor of writing my brother’s obituary last week. I did my best to do him justice and sound professional. But then I got tasked with sharing a life sketch for Collin’s memorial and knowing it would be just in front of family, I felt like it could use a rewrite.  So many of you are aching with us, to feel connected in this darkness. This is the obituary I wrote for friends, and that’s what I, and I know he, considered you all. This was my experience with Collin, the brother. 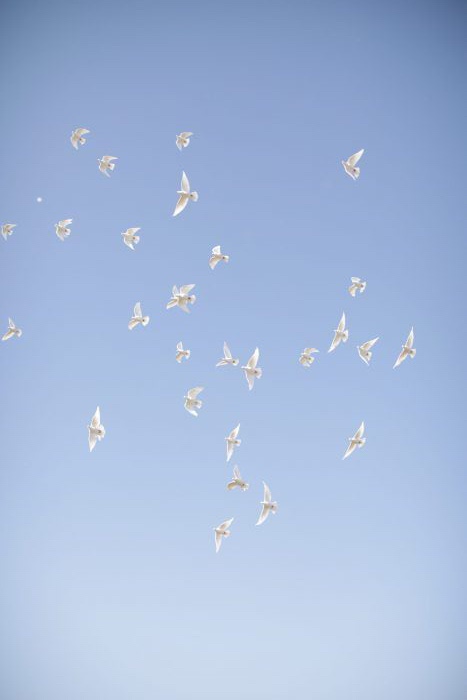 Collin Stanley Kartchner was born a mere 14 months after our sister Charity, two weeks early, but still at an impressive 10.5 pounds. He started walking at 8 months. He was racing to this world. Ready or not here he came. He ran at this pace his entire life, and put 100% and 100 mph into everything he did.

From an early age he excelled at most things he tried. Swimming, cello, piano, baseball. Even his baseball socks were the #1 worst smelling thing ever. A born winner!

Collin was the biggest tease you’ll ever meet, whether it was lynching my barbies over the diving board, or giving me a complex about my chicken legs. He could dish it all day, but he could not take it in return. All his feelings were always so close to the surface. He’d cry at commercials, hold and coo over all the babies, and pet every dog in a mile radius.

He used humor to get him out of uncomfortable situations and his wit was like lightning. He could also cut you to the quick just as fast, and if you ever had a tongue lashing from Collin you know. And you’re probably shuddering right now.

Collin cared deeply for his family. He taught me to ride a bike when no one else could seem to. When I totaled his Jetta, he never even got mad at me. Just wrapped me up in a hug and asked if I was okay.

He made everything more exciting. He’d wake us all up at 3 am on Christmas Day basically squealing for us to get up and open presents. I’m guessing that’s why Santa started leaving stockings on our beds, trying to satiate Collin and give the elves a little more sleep. Opening stockings in a pitch black night is one of my favorite memories. When we would doorbell ditch gifts for less fortunate families he would dress in all black and cartwheel, army crawl, and do all his ninja moves to the door and back. The rest of us just ran and laughed. 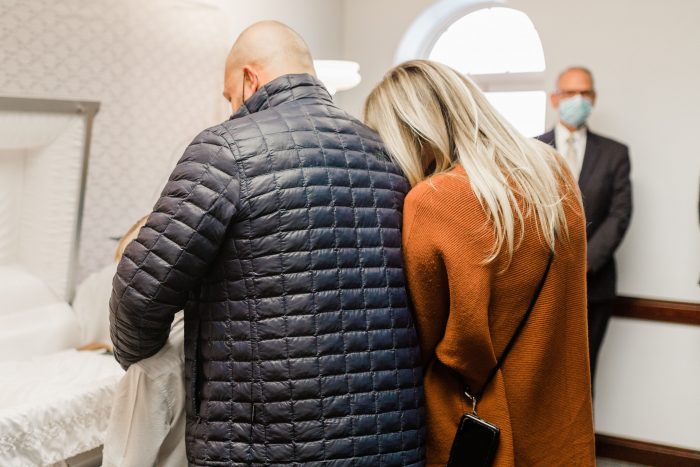 When Collin was in high school one of his friends, Camille Brown had just lost her dad and he went to her house to check on her and help out. He could always seem to cheer her up, so she thought she’d send him to her little sister Elizabeth to see if he could do the same for her. Sure enough Liz was quickly laughing and brightened right up. Her megawatt smile and her green eyes captured his heart and he took her on her very first date. They dated after high school until it was time for him to go on his mission to Taipei, Taiwan. The very same place both our brother Chad and dad went.

I was devastated. I cried for weeks. But he was the best missionary, he changed the hearts of Taiwan and baptized many. When he got home he and Elizabeth got married and ventured to college. Collin struggled in deciding what he wanted to do, what to be. Nothing seemed to fit, or work out, and I remember wishing the right thing would come along for him, something he truly loved.

Despite being at jobs he hated, he still worked so hard and gave it his all. He always made sure to pursue things he loved on the side, and he even had a stand up comedy phase. He made us all laugh til we cried. He loved being active. Cycle classes, triathalons, swimming laps, goat yoga, he’d even go with me to my high fitness classes, saving me a spot every morning. One dude in a room of 75 women and of course he “woot-wooted” louder than us all.

He supported his growing family as Avery, Quincey, Lola and Myles entered the scene. Of all the things Collin is good at, being a dad is #1. He is their world. He made them each feel so incredibly loved and special. Whether it was cheering the loudest at Avery’s choir concerts, bringing a cowbell to Quincey’s soccer games. He knew every step of Lola’s dance choreography, and the very last thing he did on this earth was cheer on the Dodgers with Myles. He was everyone’s favorite uncle, too.

The last day we spent together, he met me at the pool and helped me with my kids, I was still overwhelmed with 4 and didn’t dare go alone. Taking Raleigh down the slide 15 times, swimming with the baby, chatting about life with me. And then prepaying for 50 snow cones. News traveled fast, and soon the line was out the gate of kids suddenly craving shaved ice. He just laughed in the corner to himself.

As my dad so perfectly put it, Collin didn’t choose his ultimate career, it chose him. In fact we couldn’t have handpicked a better one if we tried. Everything about his life thus far led him to that moment, prepared and qualified him, and he took the challenge. His tender, at the surface heart, his quick wit, his deep love and care for others. His generosity, and his love of what is right and good. He perfected his public speaking at the comedy club. He saw firsthand what social media and smartphones can do to a person, as the first person he had to change was himself. Albert Einstein said “the measure of intelligence is the ability to change.” Collin course-corrected in so many ways the last decade or so, aligning himself more closely with who God knew him to be. 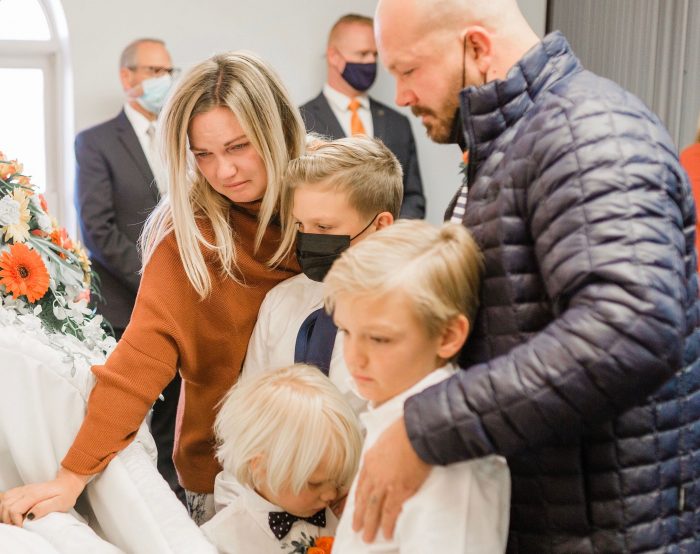 For all the amazing things Collin was able to accomplish, he carried the weight of the world on his shoulders. And he paid a great price in return. Long hours, days, weeks away from his family. Devastating losses, heartbreaking stories at every stop, he took on the darkest parts of this world head on. It wasn’t uncommon for teens to message him that they were thinking of ending their life that night. He’d reply by offering to send them one of his merch hoodies and that he needed to get their address.

The kids must have been confused, it’s not really the answer you’re hoping for when you’re crying for help. But he’d use that address and he’d send the police to check on them, alerting their family of the issue and saving many lives.

I remember one day Collin called me in tears, he didn’t give me any details he just pleaded “Em, promise me that you won’t give your boys their own smart phones. Promise me.” He saw the effects first hand every single day. And he is the voice of reason and love we all need.

If there are any perks of Covid, one might be that Collin was given the gift of several months at home. No traveling, just time with his family. Time to help Liz pursue her own dreams and going back to school for her Master’s— she was taking an online quiz the day before yesterday. 💪🏼 She will be able to support their kids and change the world, too.

This gift of time changed Collin into an even better version of himself. I’ve never seen him so present, engaged, and with such laser-focused priorities. His kids got the very best of him. He was at peace. He’d spend 12 hours a day this Summer fishing at a local pond. His feet balanced on sharp precarious rocks, he didn’t even flinch. He was so zen, just smiling and fishing with his kids.

If there is one of so many, many things he taught and I want to carry with me, it is to be unafraid of who we are called to be. To become aligned with what God knows of us. As a wise man said “Pray to see things the way God sees them and then see what happens in your life. I dare you.”